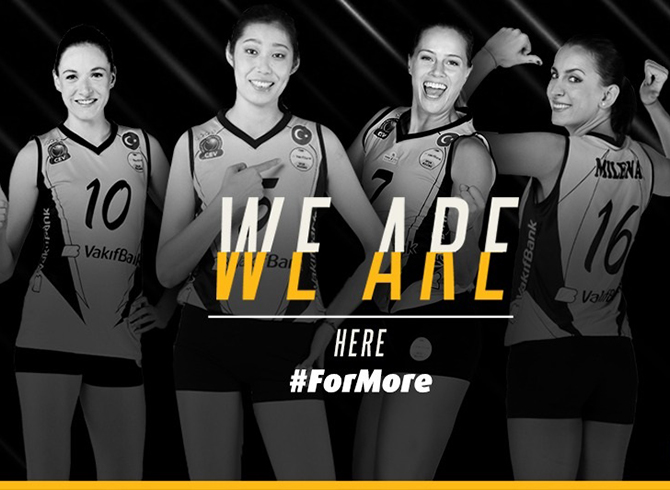 We are in the age of super teams Current Photo via http://www.vakifbanksporkulubu.com/

In the 2017/2018 season, Turkey’s VakifBank won the Turkish Champion and Cup, CEV Champions League, and is the favorite to win the upcoming FIVB Club World Championship. It did so under the play of international stars Zhu Ting, Milena Rasic, Kelsey Robinson, and Lonneke Sloetjes. After all, it’s the only club in the world rich enough to field such a team: Zhu was the 2016 Rio Olympic Games MVP, and she was joined by Rasic and Sloetjes in the competition’s Dream Team. Not to be outdone, Robinson was featured in that year’s Champions League Dream Team squad.

The results speak for themselves, so VakifBank did the only logical thing it could do when one has such a team: it went ahead and extended the contracts of its 4 international stars. Although the team does not disclose salary information for the transactions, some volleyball media portals such as World of Volley have reported in the past that Zhu had received offers from other teams in the excess of 2 million Euros (about 2.3 million USD) in this off-season, a value that would exceed even Wilfredo Leon’s mammoth Perugia contract.

We are in the age of super teams.