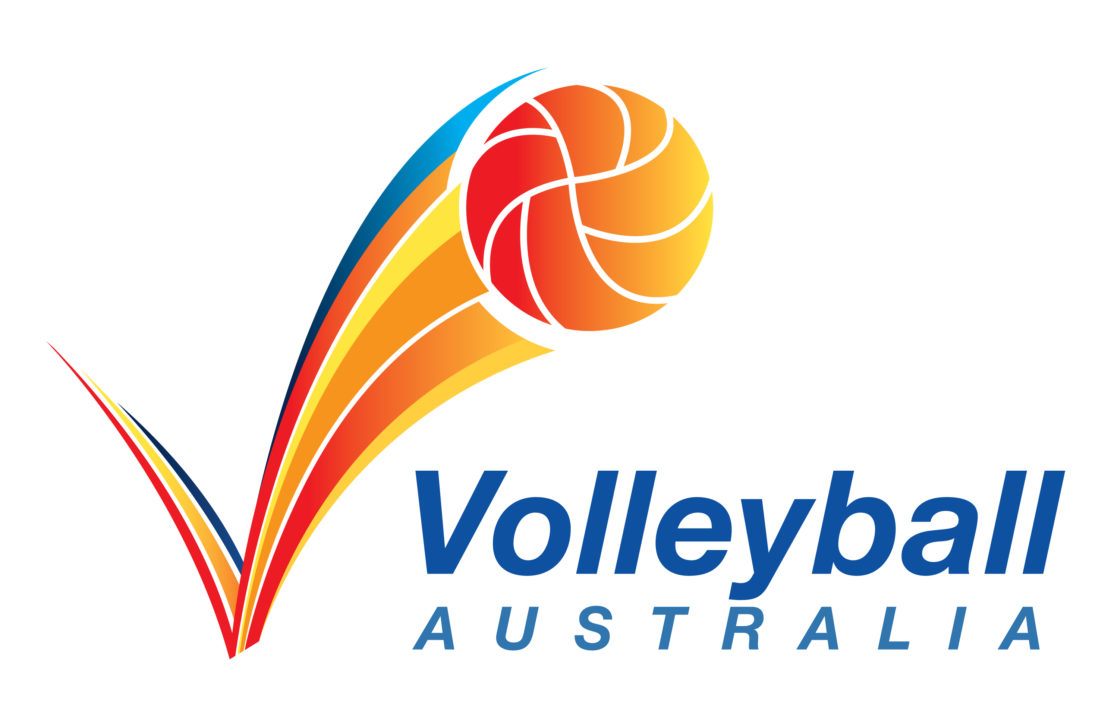 In a rare sign of stability since Rio within the walls of Volleyball Australia, Craig Carracher has been re-appointed as the... Current

In a rare sign of stability since Rio within the walls of Volleyball Australia, Craig Carracher has been re-appointed as the president of the national governing body of the sport in Oz.

While competitively, the country has had mixed results, organizationally they’ve excelled. The country has become a regular host of World League Grand Prix events and will host a stop on the FIVB Beach Volleyball World Tour next year.

While the employed positions within Volleyball Australia saw significant turnover and restructure, the Board of Directors saw very little. 1996 Olympian Anita Palm and Malcolm Borgeaud were re-appointedas vice-presidents. Riad Tayeh, 2000 Olympic gold medallist Kerri Potharst, Tracey Holmes, and Andrew Scotford were all also re-elected to the board.

Meanwhile, Volleyball Australia has posted positions for a new Participation Director, a new CEO for the Capital Territory (VACT) administration, and a new head coach for the Volleyball Australia Queensland Academy of Sport program. Victor Anfiloff has been hired to lead the national beach volleyball program, and men’s indoor national team head coach Roberto Santilli did not have his contract renewed.