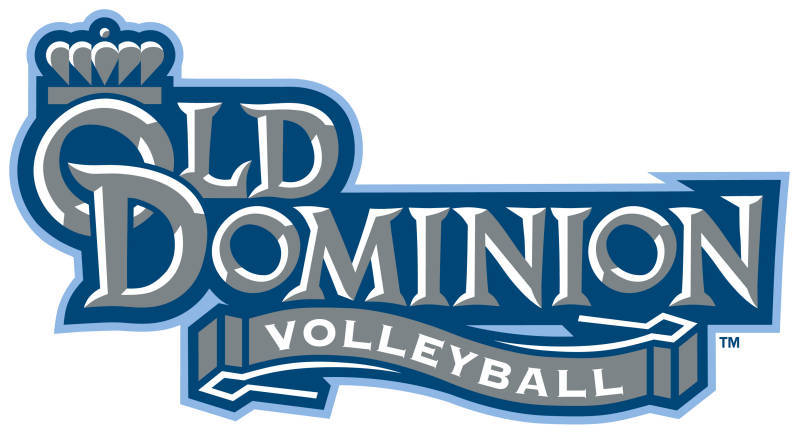 ODU set forth a timeline of hiring a head coach and two assistants in January 2019, offering scholarships beginning in the fall 2019 and joining Conference USA in 2020. Current Photo via ODU Athletics

As part of his state of the university address on Wednesday, Old Dominion University President John Broderick announced a $40 million fundraising effort for athletics, including the addition of a women’s volleyball program set to begin play in 2020.

The funds, which will be raised by the Old Dominion Athletic Foundation, will include renovations to Foreman Field, the school’s football stadium, as well as scholarship money in addition to the new volleyball team.

“ODU was the first college or University in the Commonwealth to offer athletic scholarships to women” Athletics Director Wood Selig said. “We have been a champion for women’s athletics over the course of our intercollegiate athletic history.  Adding indoor volleyball is the first step for ODU to join the ranks of Division I women’s volleyball while also joining a very competitive league in C-USA.”

The sport addition is the most recent in the Monarchs’ history, following the return of football in 2009. When planning the revival of the 70-year dormant program, ODU vowed to add rowing, volleyball and softball to on the women’s side to move closer to Title IX compliance. Rowing was the first to come to fruition in 2008. Volleyball will be the next addition, with a planned budget of $1.2 million per year, nearly half of which will be paid for by private donations.

The team will play in the Jim Jarett administration building, which recently became available as the men’s and women’s basketball teams moved to the Mitchum Basketball Performance Center. Jarett offers a practice court, offices and training facilities. Bleachers can be added to host games on the practice court or the Ted Constant Convocation Center may be used as a game-day venue.

Along with the addition of volleyball is the consideration of a beach volleyball team in the future. But first, ODU’s focus is on getting the volleyball program up and running.

With the president’s announcement, ODU set forth a timeline of hiring a head coach and two assistants in January 2019, offering scholarships beginning in the fall 2019 and joining Conference USA in 2020. The squad will feature 12 scholarship players plus walkons.