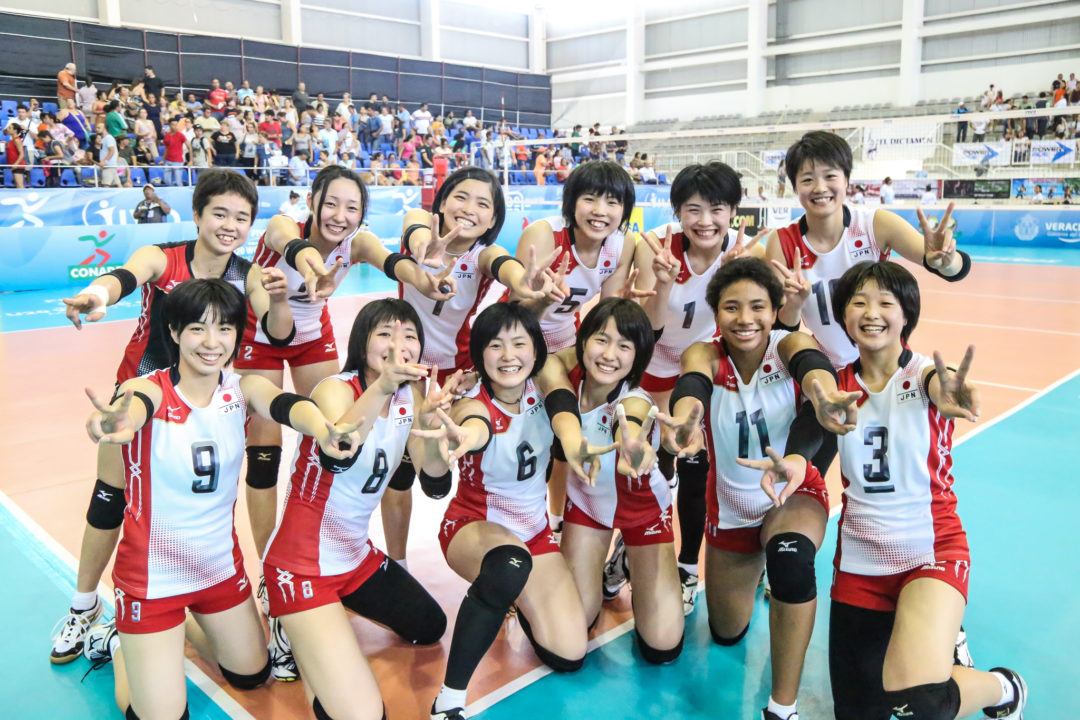 Jin Ye was the lone player recognized from China, and was named the best opposite spiker of the tournament.