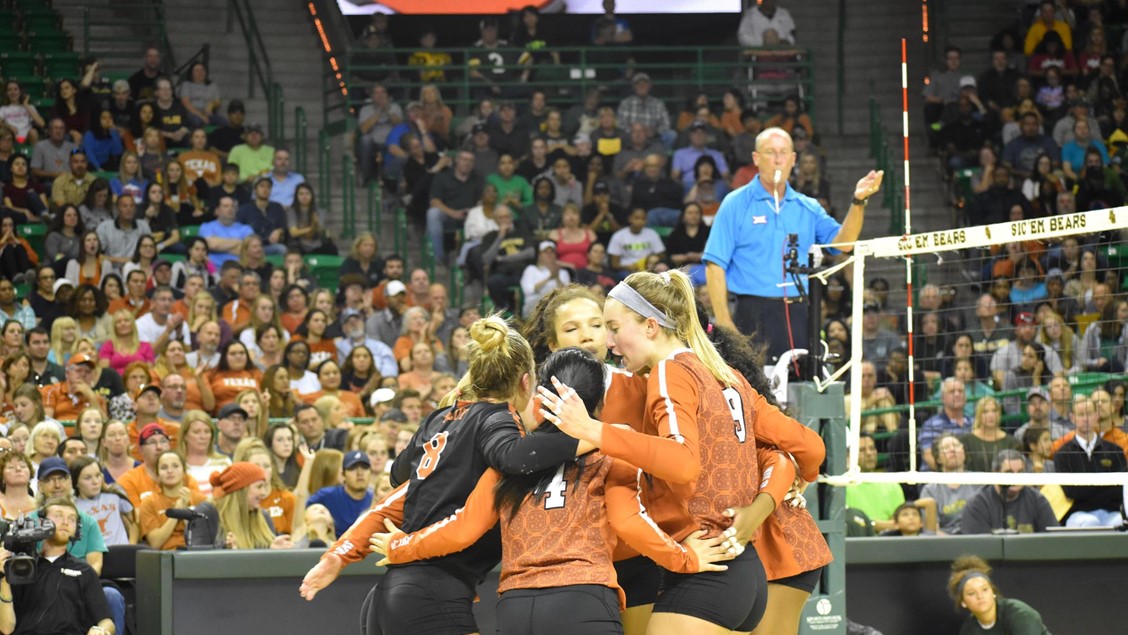 Texas comes in at #6, right on the cusp of the top five, in a group of teams that all made at least the Elite Eight in 2017. Archive Photo via Texas Athletics