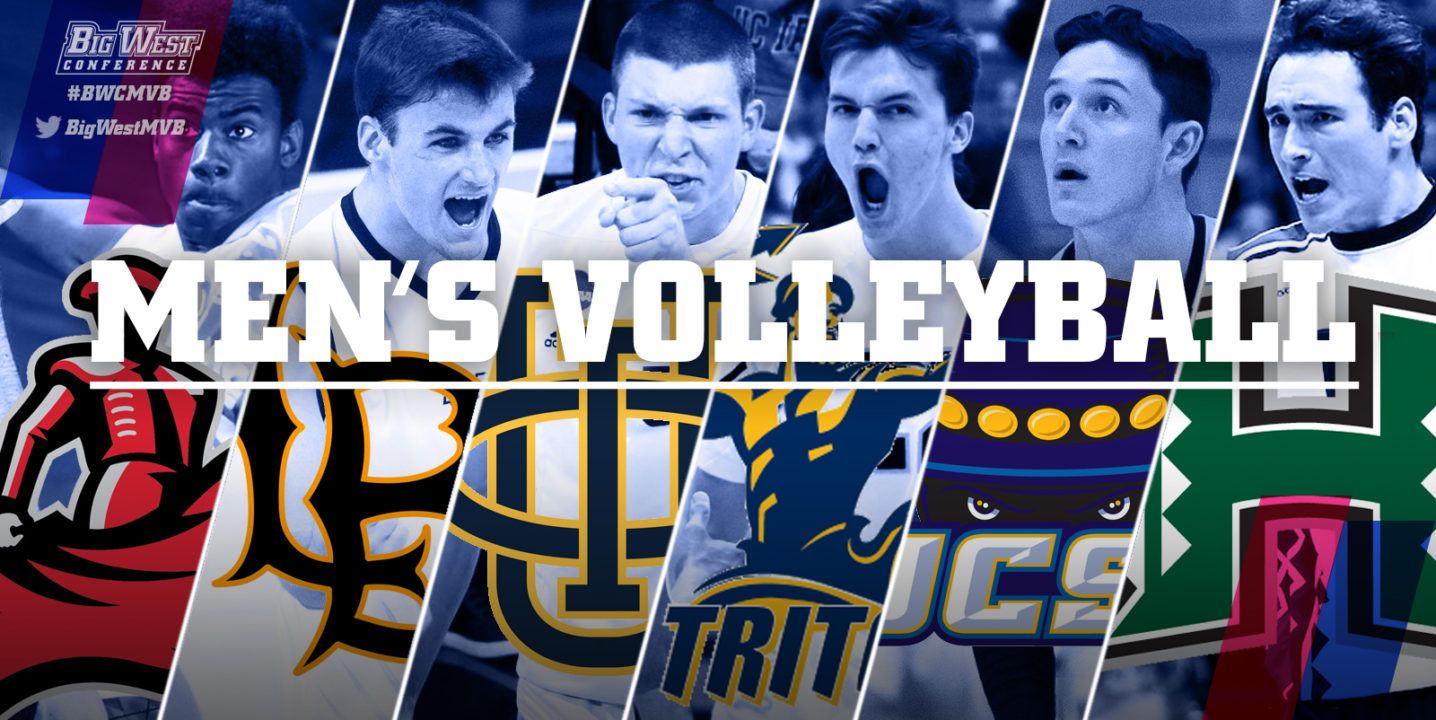 The Big West Tournament takes place this week with everyone shooting to take down LBSU and a vital clash in the semifinals potentially looming. Archive Photo via Big West Conference

The Big West Tournament kicks off this week as the top team in the land showed they can be beat last week. That gives some teams hope in the tournament who need to win this event in order to make the NCAA Tournament. Maybe the most intriguing part is a potential meeting between Hawaii and UC Irvine though, where it could essentially be a de facto play-in-game for an NCAA Tournament at-large bid. Regardless of the results, there should be some great volleyball on hand with five top 12 teams in action during this event.

The 49ers are obviously the favorite here, although it isn’t as mythical anymore as Hawaii showed they can be beaten last week. The difference now though is that the matches won’t be played at Hawaii – one of, if not the, toughest places to play – but will be at Long Beach State’s home. The loss could also take some pressure off the 49ers and allow them to reset and not get complacent. If that does end up being the case, we could see a buzz-saw of a LBSU team this week, which would be bad news for everyone else. Add to it that Long Beach is 10-0 at home this season and 30-3 in sets, so we should see the best that the 49ers have to offer as they look to claim the Big West Tournament and the automatic NCAA Tournament berth – which they’d likely make regardless as an at-large should they fall.

Beyond other teams trying to win the Big West, a potential semifinal meeting could be the most important match in the Big West Tournament. That’s because LBSU is likely in no matter what, and if Hawaii or UC Irvine were to get to the Big West Championship and play LBSU, they might be in win or lose. But the key is to get there, and sure enough the two teams who are likely in the best position for the final at-large spot would be slated to play in the semis assuming UC Irvine can take care of UC San Diego. That means that if that matchup happens, with everything else being so close and the two teams splitting their prior two meetings, this could be a de facto play-in match for that NCAA Tournament at-large berth.

BYE TO THE SEMIS: