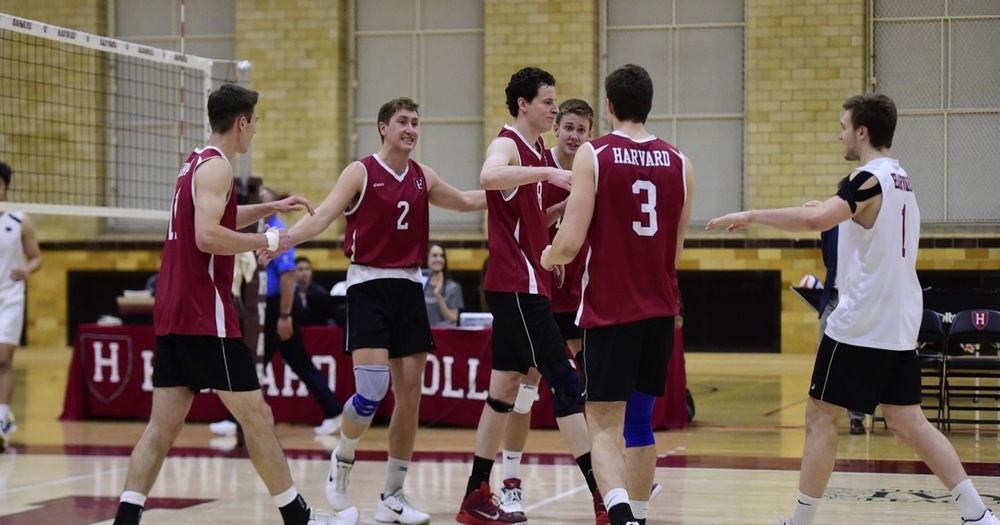 Five players from Harvard and Saint Francis and EIVA Player of the Year Brian Negron were named to the 19-man All-Academic Team on Wednesday.  Current Photo via Harvard Athletics

Nineteen student-athletes, including a league-best five each from Harvard and Saint Francis (Pa.), were tabbed as EIVA All-Academic Team honorees on Wednesday.

The selections include the league’s Player of the Year, senior setter Brian Negron of George Mason. This is Negron’s second All-Academic selection.

Of the honorees, 11 are seniors or graduate students. NJIT middle blocker Luca Berger, Harvard’s Ctvrtlik and outside hitter Erik Johnsson and Penn State’s Mende, all sophomores, are the lone underclassmen of the group.

The requirements for the EIVA All-Academic team are to maintain at least a 3.50 GPA and play in at least 60 percent of the team’s sets.

George Mason won the regular season EIVA title for the first time in the current conference alignment and will host the EIVA Tournament., which begins Thursday.