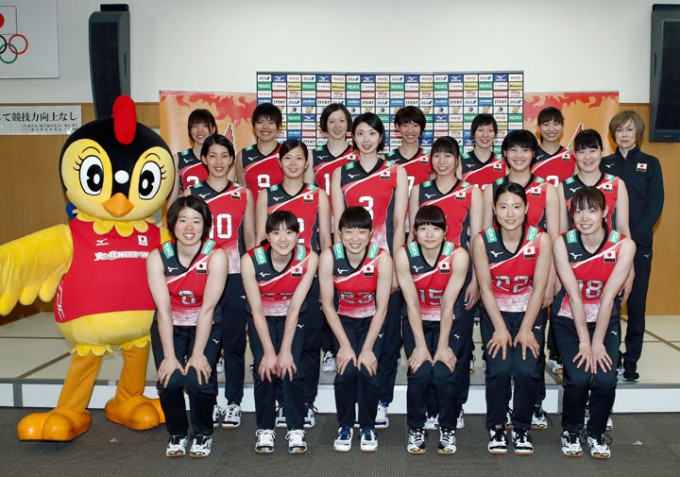 In announcing her roster for the Volleyball Nations League, Nakada is trying to give younger players chances to play with veteran players. The Japanese team will focus on the World Championships this year out their three competitions. However, Nakada will be coaching the team through the 2020 Tokyo Olympics and she is trying to use veterans and the younger players together to help prepare the team for future competitions. It does mean at this time that some of the stars that we have been used to, Erika Araki, Miyu Nagaoka and Yurie Nabeya will be rested and ready for the World Championships. Nagaoka has missed the entire 2017-2018 V.League season due an injury at the end of the 2016-2017 V.League Final 3 playoffs and it is still concerning that she is not playing in matches.

The roster is very Hisamitsu Springs focused with five players from the V.League champions. Nakada was the head coach of the Springs before being named the national team coach. Many of the players were her players during her time with Hisamitsu.

Japanese Women’s Roster for the Volleyball Nations League by Position

Does anybody know what’s going on with Haruka Miyashita and why she’s not in that roster?

Miyashita is on the wide roster for the Japanese women’s team. However, it is the coach’s decision to put her in the 14-player roster.