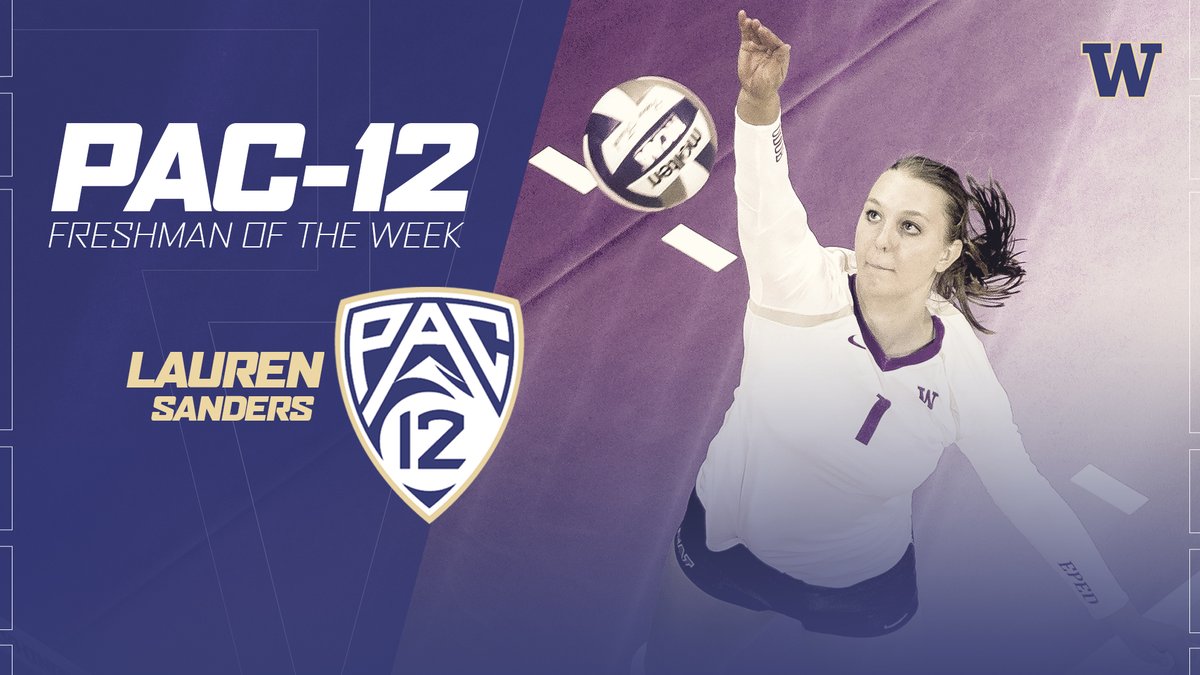 In a match against Oregon State on September 23rd middle blocker Lauren Sanders injured her left ankle leaving her absent from the next two matches.

The University of Washington sophomore landed on an opponents foot re-injuring the area. According to The Daily UW, head coach Keegan Cook hopes that she will return, “sooner rather than later.”

Lauren Sanders has been a major contributing factor to the Huskies this season. She’s currently their number one blocker, ranked 142nd nationally in blocks per set with a score of 1.08. She’s ranked 15th in the Pac-12 conference in the category.

On September 28th the Huskies took down Colorado 3-1 without the star player to win their seventh straight match and increase their record to 11-2 this season, and 3-0 within the Pac-12 conference. Marin Grote stepped in for Sanders putting away 11 kills, hitting .381 and adding leading the team with five block assists.

Two nights later on the 30th the Huskies‘ streak ended. With Sanders absent from play again, they fell 1-3 to Utah. Kara Bajema stepped up in Sanders’ absence and put down 22 kills on 50 swings. That was their first lost in the Pac-12 division, changing their record to 3-1.

Washington currently ranks 21st int he nation in win-loss percentage according to September 27th rankings. The last time they were updated was prior to their matches against Colorado and Utah.

It is unclear the severity of Sanders’ injury and when she will return to action. Washington’s next game will be against Pac-12 rivals Arizona on October 5th.