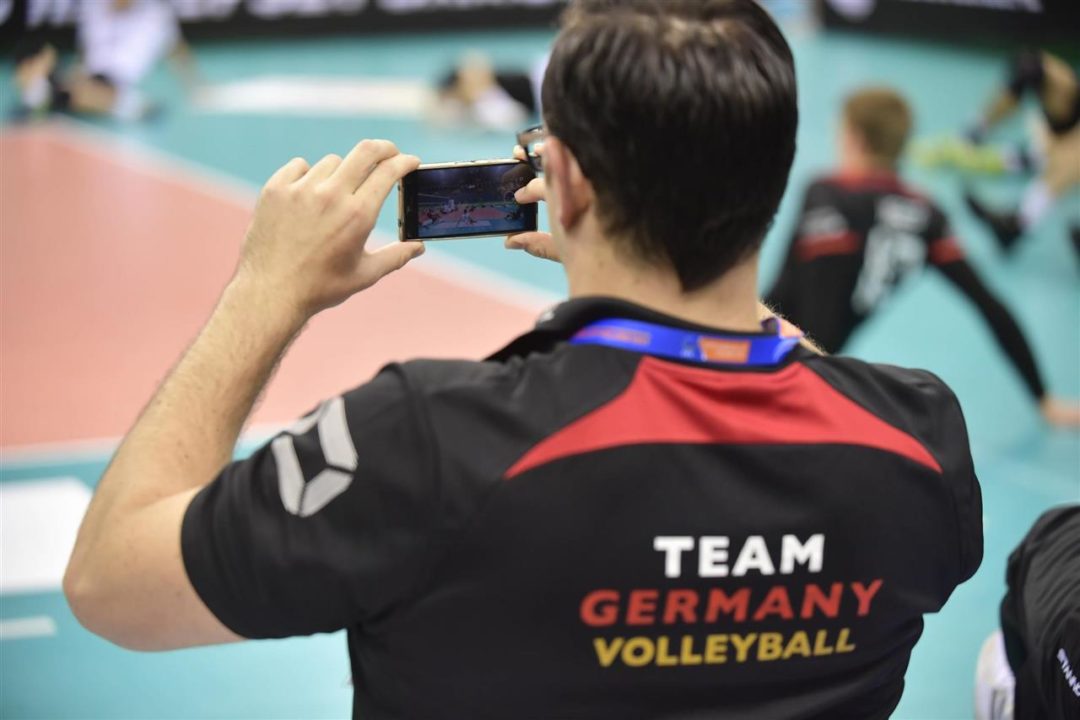 Germany will enter the match as big underdogs to Serbia. Current Photo via CEV

Beginning in 15 minutes (11:30 AM U.S. Eastern Time, 17:30 Poland Time), Serbia will take on Germany in the first semi-final of the 2017 CEV European Men’s Volleyball Championship.

The Serbian men, who have been overshadowed this decade by their female counterparts, will be trying to get on the podium for the first time since a bronze medal in 2013.

Serbia advanced to this match by beating Bulgaria 3-0.

Germany, meanwhile, got here thanks to a 3-1 win over the Czech Republic. In a year where new national teams have risen to prominence across the world, the German men fit that mold. They’re already guaranteed to at least match their highest finish in team history. They placed 4th twice, in 1991 and 1993, and haven’t been better than 5th since.

Serbia are the favorites in the sportsbooks, receiving roughly 3:1 odds to win the game.

Watch the live stream of the match below: