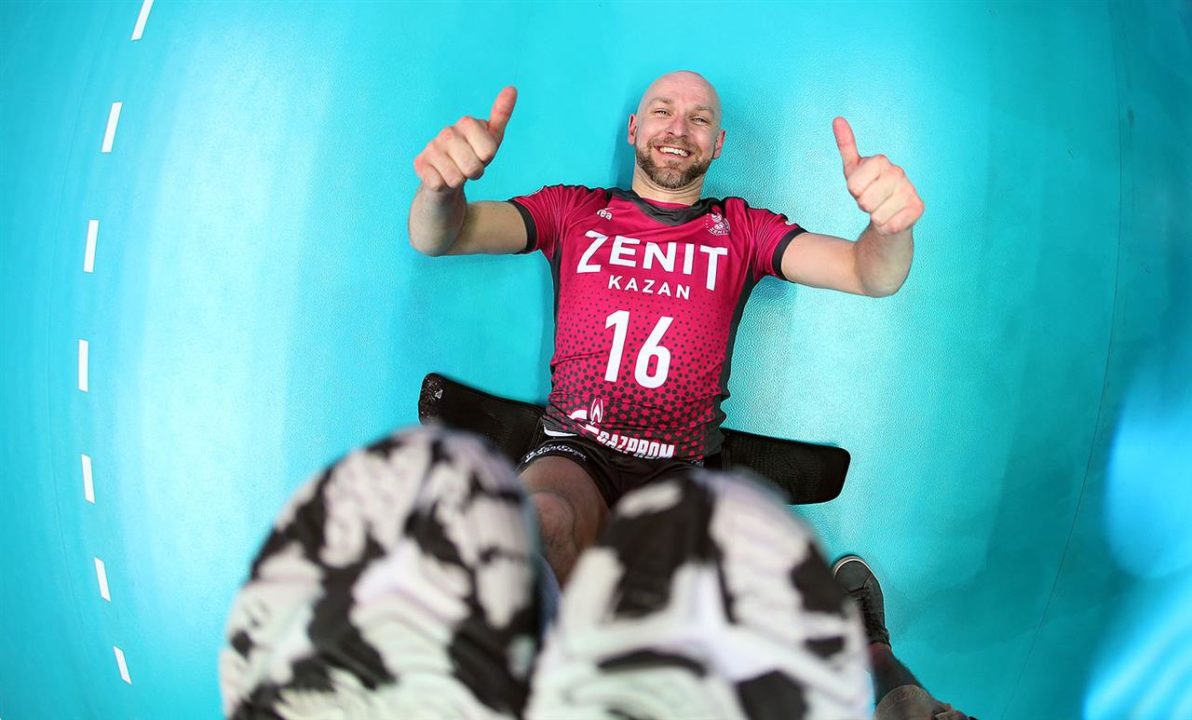 The Italian champions Sir Safety Perugia fell to the hosts Zenit Kazan in a 3-0 (25-22, 25-20, 25-20) sweep on Saturday, and after the match, players and coaches broke down the causes for the losses.

For the club’s star outside hitter, Ivan Zaytsev, who says he’s unhappy with how the club has handled his contract extension and that he won’t return next season, blamed it on mistakes in reception and defense. Zaytsev himself had 4 service errors, but received set and hit at a fairly high clip. His opposite Aleksandar Stanasijevic said that it was simply a matter of playing the best team with the best players in the world. Coach Lorenzo Bernardi says too many mistakes in the first set put the team in a hole from which they could not recover. The team had 4 service errors, 4 reception errors, and 5 attack errors in the first set alone, accounting for 13 of Kazan’s 25 points.

As for the winners from Kazan, American Matt Anderson said that serving made all the difference in the semi-final win, including 6 aces from Wilfredo Leon.