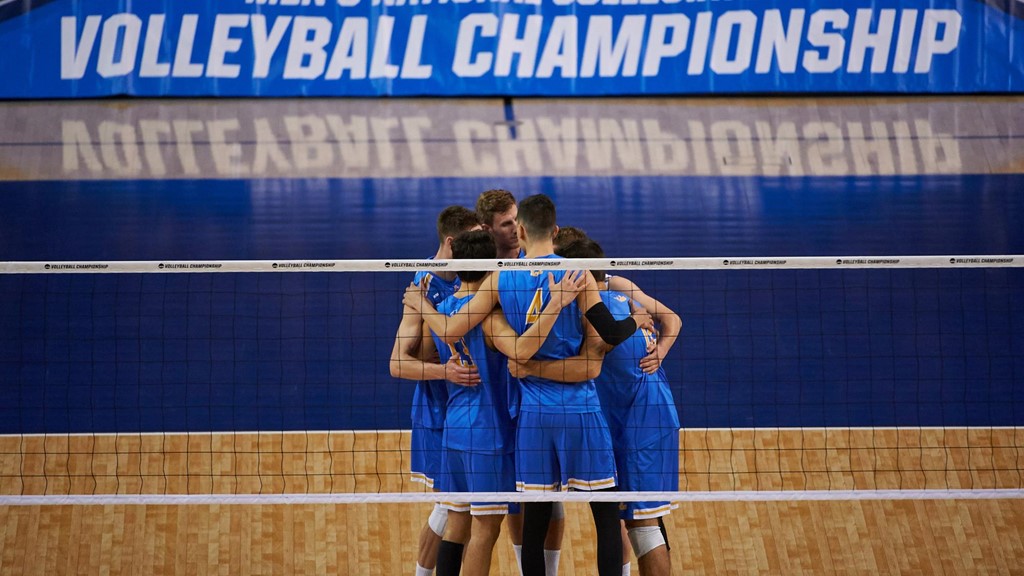 When 3rd-seeded UCLA knocked off 2nd-seeded BYU in the semi-finals of the 2018 NCAA Men’s Division I/II Volleyball Championship on Thursday evening, it wasn’t an earth-shattering result. The two teams shared the wins during the regular season, with BYU winning twice and UCLA winning once (via a 3-0 sweep), so either side had proven it was capable of a win.

4,249 fans were in attendance for that match, however, and that highlights why the win by UCLA will provide a big boost to men’s volleyball.

This year is the 49th version of the NCAA Men’s Volleyball Championship. In the prior 48 editions, the home team has played in the championship game 18 times (a higher ratio than most NCAA sports). In the 17 of those occasions where the attendance is known, the average home attendance has been around 6,882 fans.

Having a home-team in the game makes a significant impact to the tune of nearly 41%, historically. While UCLA, the most frequent host with 15 opportunities (and holder of the most titles with 19) has turned out big crowds for matches where the home team is playing. The area bucks-the-trend in a way as the country’s premier hotbed for men’s volleyball. That means they can draw big crowds even without UCLA playing, in part because other nearby schools are frequent championship participants (Long Beach State, USC, Pepperdine, UC Irvine), and in part because there’s a big local demand. In UCLA-hosted championship games, the average attendance for the 9 known occasions where the Bruins participated is 7,367, while the average attendance for the 4 times the Bruins hosted and didn’t play is still 6,300.

That makes Saturday’s final almost a perfect-storm that could break the 10,000-fan mark for the first time in championship history. The closest the game has ever come was in 1984, when UCLA beat Pepperdine at home and 9,839 fans were in attendance. In 1998, UCLA beat Pepperdine in volleyball-mad Hawaii, which drew nearly as many: 9822 fans. 2012 at USC (between UC Irvine and USC) also drew over 9,000 fans, at 9,612.

The championship match had two poor attendance showings in 2015 (2,419) and 2016 (2,745) when the tournament was hosted by Stanford and Penn State, respectively, which rank as the worst and 3rd-worst attendances in the history of the championship game. But Ohio State playing in front of a home crowd last year for a 2nd-straight title reinvigorated the event, drawing 8,205 fans – the best showing in 5 years, and best-ever turnout for a match held outside of the western United States.

Building off that momentum, and playing in UCLA’s Pauley Pavillion which has a capacity of 13,800, between two Southern California teams, separated by only 45 minutes on the 405, could push through the magic barrier and break all attendance records. And that, with a burgeoning men’s professional volleyball league in the U.S. for the first time in decades, would be a significant push forward for the sport.

Note: we didn’t include indications where championships were vacated, because its not relevant for this specific analysis.