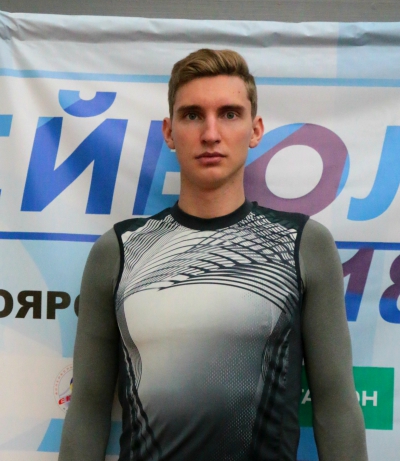 Yenisey Krasnoyarsk is not ready to give up on its Russian Superleague 2017-28 season just yet Current Photo via vc-enisey.ru

Yenisey Krasnoyarsk is not ready to give up on its Russian Superleague 2017-28 season just yet. Currently in 12th place out of 14 teams, it is being active in the transfer market in order to try to improve in the second half of the season. Thus, it has just announced in its official website the signing of 29-year-old 6’8″ Russian outside hitter Pavel Zakharov.

Zhakarov is transferring from fellow Russian squad Yugra-Samotlor. He is best known for his three years spent with Russian powerhouse Zenit Kazan (2008-2011), where he learned the gama subbing if for Russian volleyball legends such as Sergey Tetyukhin and Maxim Mikhailov. He also shared the court with Team USA standouts Lloy Ball, Clayton Stanley, and William Priddy.

The team also took to Instagram to welcome the new player: