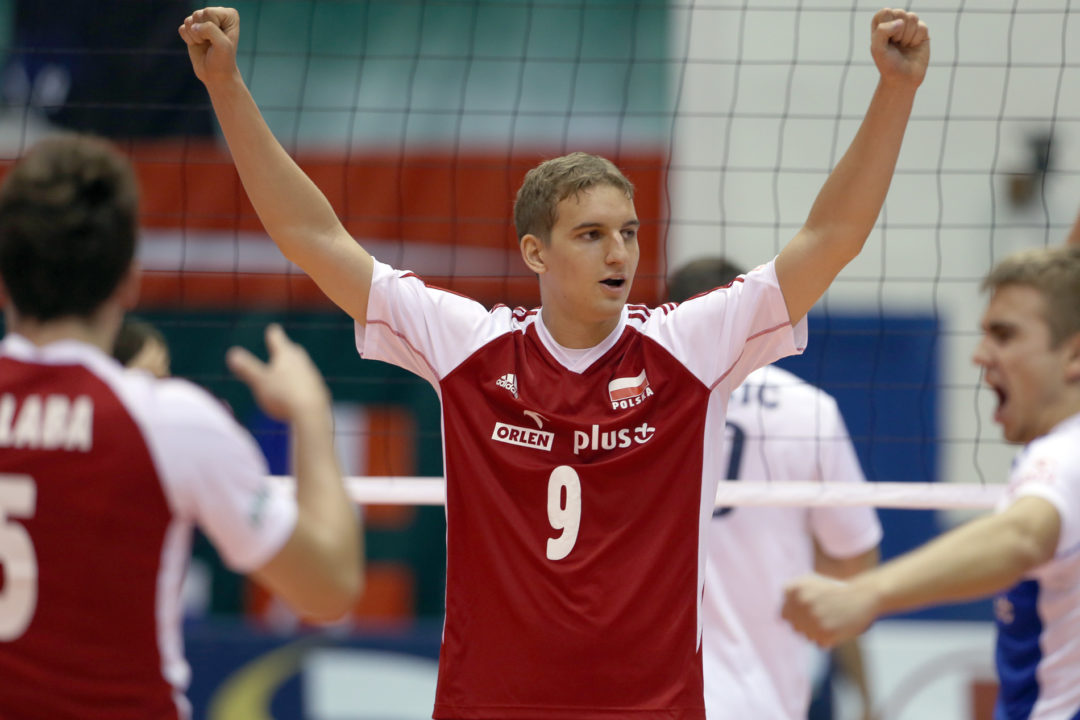 Bydgoszcz Łuczniczka is going through a very busy mid-season in order to improve its shot at escaping relegation from PlusLiga this season. According to its official website, after setter Piotr Sieńko recently had to go through an emergency appendectomy, which will leave him out of the courts for at least a month, the team decided to play it safe and loan youngster Krzysztof Bieńkowski from Zaksa-Kole. Here is what coach Jakub Bednaruk had to say about the signing:

This season, injury and health problems have really plagued Bydgoszcz. At the beginning of December Piotr Sieńko had to go trough the removal of his appendix. From that moment on we stayed with one setter. We could not risk playing for one month with only one play-maker. We have contracted a player whom I personally know from Warsaw. Krzysztof Bieńkowski is a well-organized volleyball player who is able to calm down the game in nervous situations. He already has experience in PlusLiga, so I know what he can do.

The 22-year-old Krzysztof Bieńkowski is a young Polish volleyball promise. In Zaksa, he played under the tutelage of superstar setter Benjamin Tuniutti. Prior to this, he played in lower-tier Polish teams. At the international level, he has won a bronze medal at the 2013 FIVB Boys’ U19 WCH, and silver medals at the 2013 CEV European Youth Championship, and the 2014 CEV European U23 Championship.

Bydgoszcz Łuczniczka is currently in 14th place out of 16th teams in PlusLiga’s standings, just one spot out of its relegation zone, with a 3-13 record.