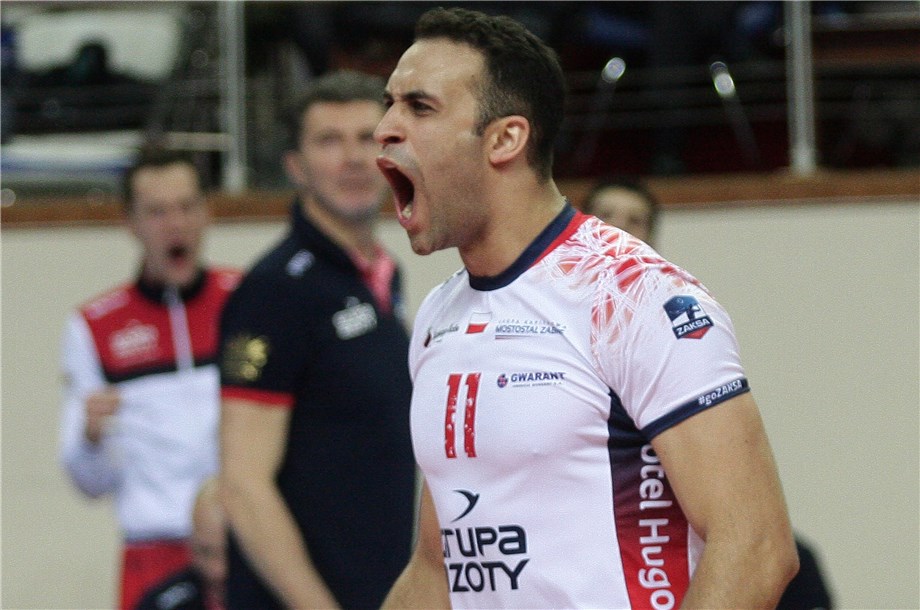 This is what the #MatchoftheWeek is about! A #volleyball thriller that @ZAKSA_official and @trentinovolley offered us, but eventually the Polish team managed to win!#CLVolleyM pic.twitter.com/H2CsAqC0Do

Uros Kovacevic scored 17 points as he led four Trentino players into double digit points. Filippo Lanza (14), Luca Vettori (13), and Eder Carbonera (10) each scored in double figures but it was not enough to finish off the match after taking the first two sets on the road.