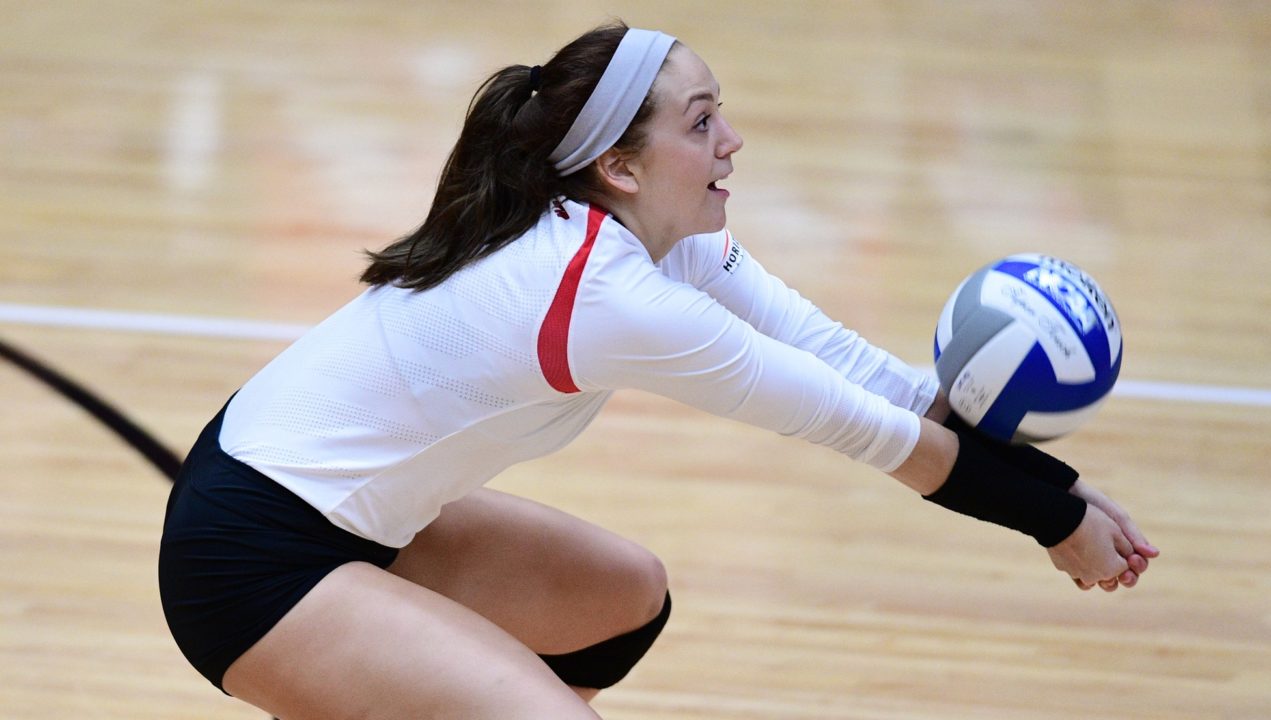 Week 12 brought 17 new faces into the fold of active Division I players with 1,000 career digs, boosting the group to 206 members. Youngstown State's Lauren Bianco joined the ranks before wrapping up her career.  Current Photo via Youngstown State volleyball

Just one week ago, the 1,000 dig club stood at 190 members. Week 12 brought 16 new faces into the fold. Below is a look at the newcomers to the group and the handful approaching the milestone.

The list will only continue to grow throughout the rest the of the season. The next three on the list each need less than 10 digs to join the ranks, each with projected achievements on Friday.

Augstine will have her next shot at the mark as Prairie View A&M plays Alabama A&M in the SWAC Tournament. Fry also will eye the milestone on Friday as the Fighting Irish face North Carolina. D’Amore looks to achieve the feat as St. John’s plays host to Xavier.

Seven other players need just 20 digs to reach the milestone, while expanding the list to 30 digs needed would add eight more names.