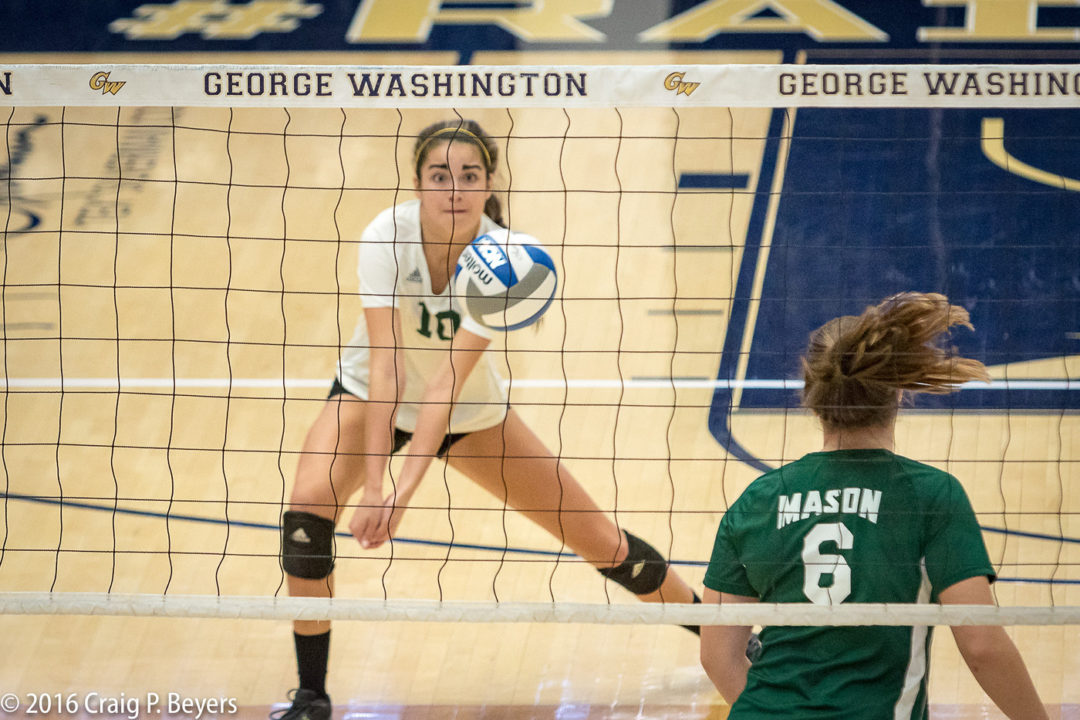 Defense by committee, the six rotation player and the continued importance of the libero have more players joining the elite... Current Photo via George Mason Athletics

Defense by committee, the six rotation player and the continued importance of the libero have more players joining the elite 1,000- dig club. So much so that this year the number of current players in the group is pushing 200, with that plateau likely to be eclipsed this weekend.

Six players have even surpassed the unbelievable 2,000 dig milestone. In NCAA Division I history, only 25 players have reached 2,401 digs. Challen Geraghty of Kent State is poised to join that group this week, needing just six more digs.

The NCAA, which keeps all statistical data, even had to increase the number of listings for the category on its Division I active leaders page to accomodate all of those who have joined the group. Typically, the NCAA lists a maximum of 150 athletes per category, but has upped it to 200 for digs due to the growth in the group.

George Mason’s Catie Espinoza is one of the latest members of the group, surpassing the milestone against George Washington on Friday. Espinoza is just the sixth player in George Mason history to join the group, but in line with the growing trend, is the first to do so as a junior. She is the fastest player to do so in Patriot history, acheiving the feat in just 292 sets played.

There are 10 more players primed to join the elite group this weekend, with eight needing 10 or less saves to join the group.