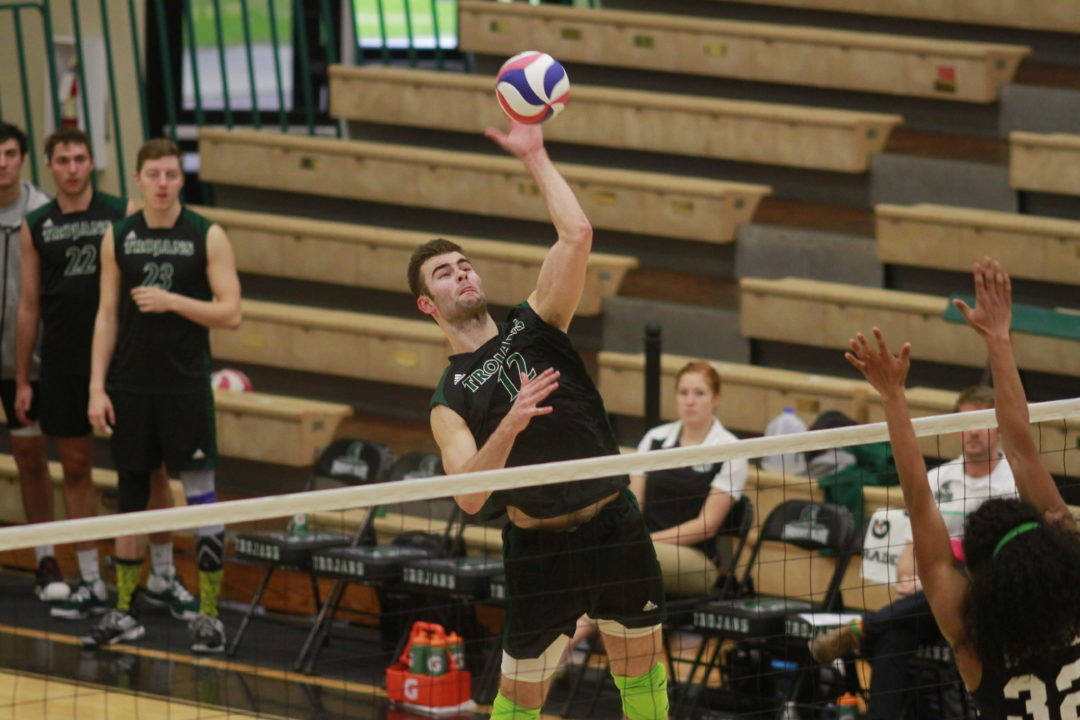 Honorees are eligible for Academic All-America honors, which will be announced in June.

At-large teams include all sports outside of the eight sports with their own Academic All-America programs (men’s and women’s soccer, women’s volleyball, football, men’s and women’s basketball, baseball and softball.) The awards recognize the top student-athletes nationally for their combined performances on the field of play and in the classroom.

Harvard’s senior setter Marko Kostich and Pepperdine’s senior outside hitter Alex Harthaller were honored from the Division I ranked. Harthaller was an AVCA Honorable Mention All-America selection, while Kostich was a part of the Crimson squad, which made the school’s first ever NCAA Tournament berth after winning the EIVA Tournament title.