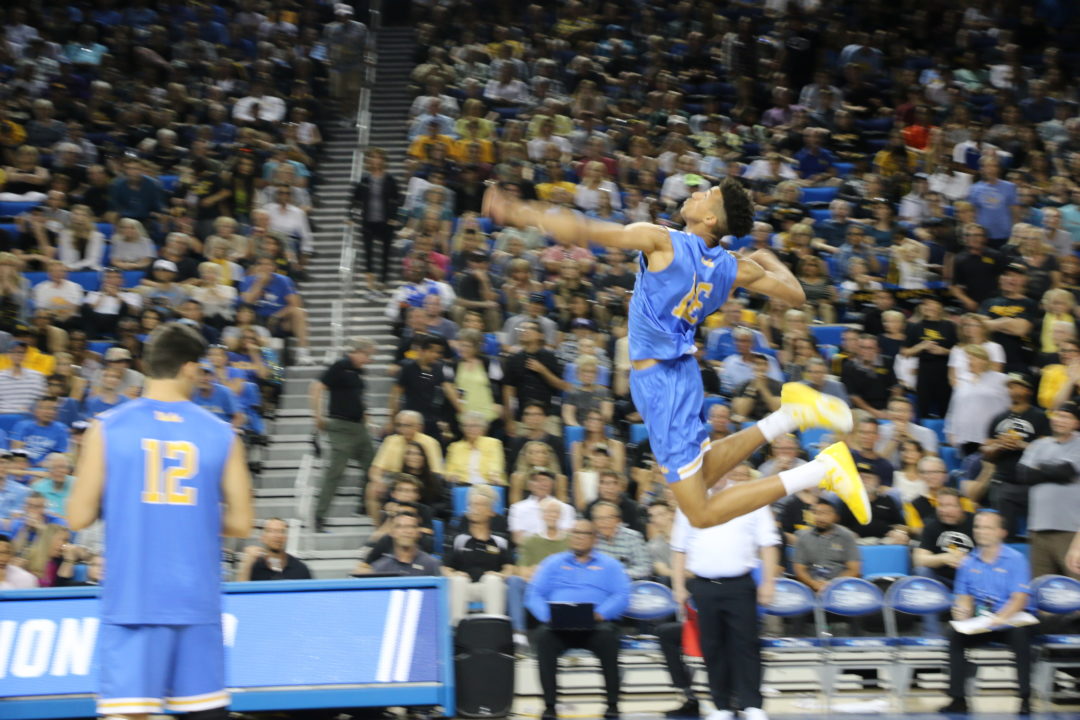 The NCAA champion was crowned on Saturday as Long Beach State edged past UCLA in five sets. With play ended,... Current Photo via Anne Lepesant

The NCAA champion was crowned on Saturday as Long Beach State edged past UCLA in five sets. With play ended, we take a look those crowned statistical leaders for the 2018 season.

Only two of the nation’s individual leaders were among the NCAA Tournament field, top hitter Daenan Gyimah of UCLA and top setter Sanil Thomas of Ohio State. Both maintained their top spots although Gyimah’s hitting percentage dropped slightly from .535 to .528 after the Final Four and the national championship match.

As the season came to a close, Long Beach State maintained its stranglehold atop the hitting efficiency list at .375, despite falling nearly 20 points during its matches vs. Ohio State and UCLA.

The 49ers were the lone team among the national leaders in action, leaving Hawaii atop the kills per set and assists per set listings.

Below are the final statistical leaders 2018 season. Full statistical rankings can be found on the NCAA website.