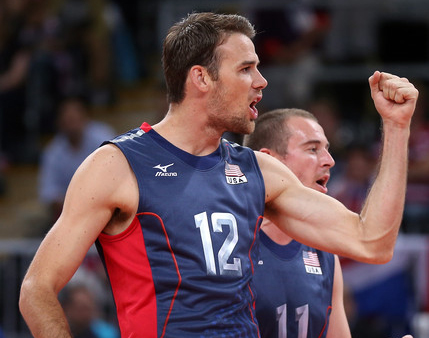 USA Volleyball noted the addition of Brian Thornton as a seasonal assistant coach for the men's national team on Friday. Archive Photo via Russell Holmes

USA Volleyball announced the promotion of Rob Neilson to first assistant and also noted the addition of Brian Thornton as a seasonal assistant coach on Friday.

Thornton played professionally abroad from 2009 to 2012, including stints with Club Voleibol Zaragoza in Spain, Chaumont VB in France and Jastrzebski Wegiel in Poland.

Thornton was a two-time All-American at UCI, earning second team honors in 2006 and 2007. A member of the Anteaters’ 2007 NCAA Championship squad, he ended his career as the program’s all-time assists leader (4,662).

Thornton replaces former assistant Mike Wall, who USA Volleyball says has “stepped back to spend more time with his family in Arizona.”