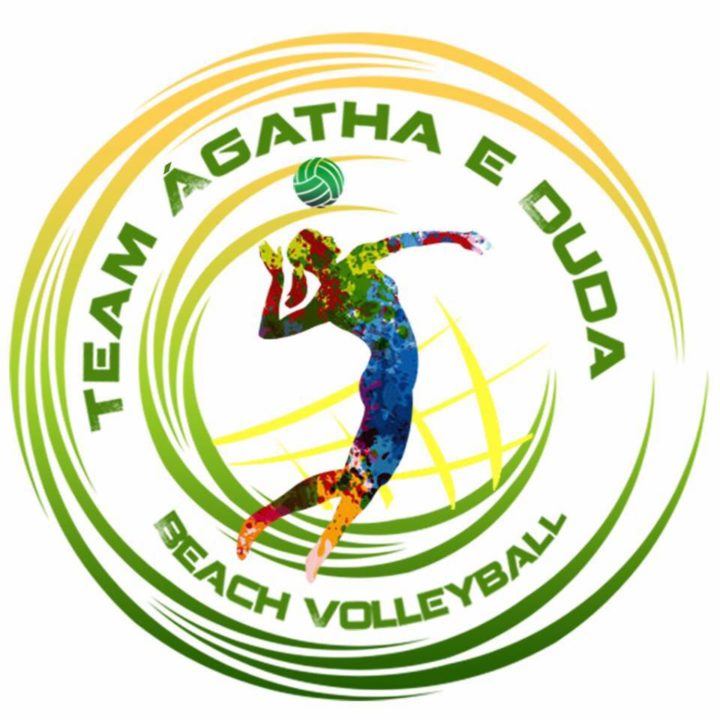 New Brazilian women’s beach pairing Agatha Bednarczuk and Eduarda ‘Duda’ Santos Lisboa have proven that they are ready to be a dominant duo by winning the Joao Pessosa leg of the Brazil Beach Volleyball Tour this past weekend.

Agatha and Duda defeated the top-ranked pair of Larissa Franca and Talita Antunes 2-1 (21-18. 20-22, 14-16). Franca and Antunes still remain the points leaders in Brazilian standings with 1,840 points even with this defeat.

In a recent interview with the Brazilian Volleyball Confederation, Agatha talked about how excited she is for her and her partner on winning this title.

“We always go in to win, the goal will always be that, and when things don’t happen on the court, we try to find out what we are doing wrong,” said Agatha. “Larissa and Talita are two great players and we had to sweat for every point, so I’m floating on clouds after winning this title.”

For the men’s tournament George Wanderley and Thiago Santos Barbosa defeated Pedro Solberg and Guto Carvalhaes 2-1 for the gold. Alvaro Filho and Saymon Santos lead the men’s Brazilian rankings in spite of only taking bronze this past weekend. They earned their podium finish with a win over Jo Gomes and Vitor Felipe 2-0.