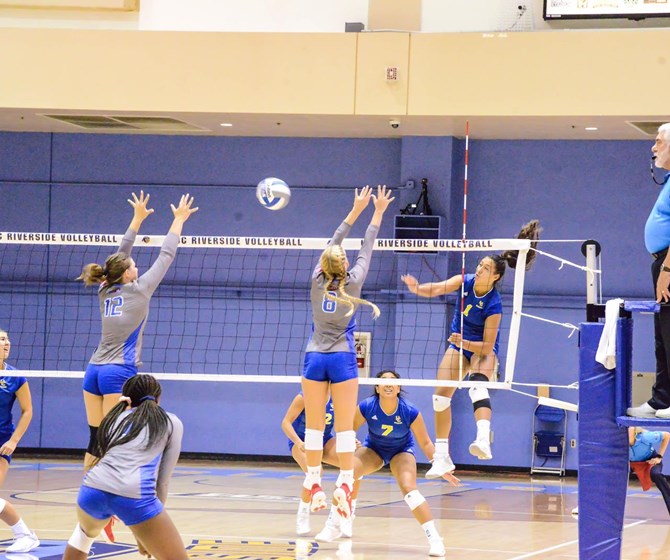 What a first weekend that was! Congratulations, Olivia 🏐🔥 https://t.co/rWWhADorUo