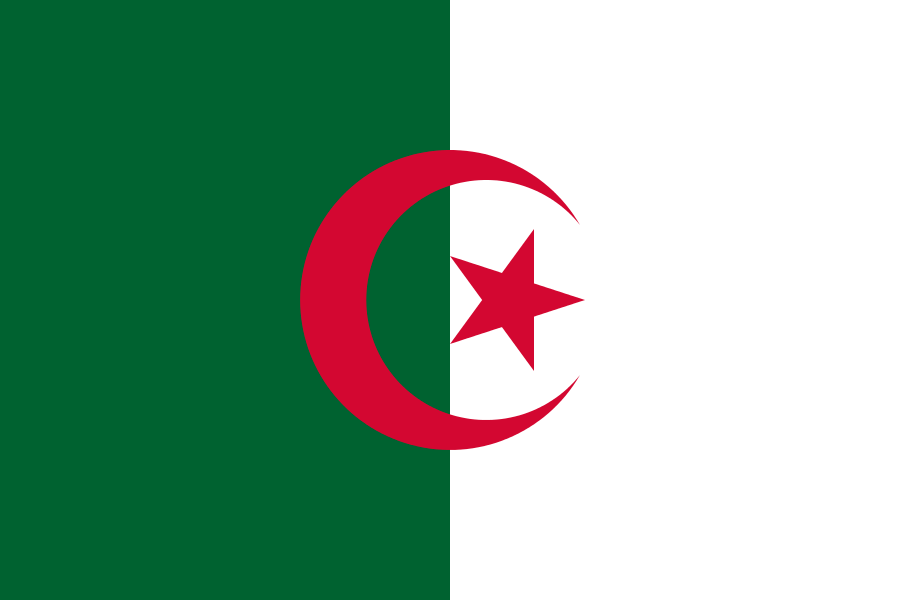 On Wednesday February 22, 2017, Algeria dominated Mauritius in 3 games (25-7, 25-16, 25-16) in the Men’s U23 African Nations Championship playoffs in Algiers, Algeria. In defeating Mauritius, Algeria officially received their ticket to the FIVB Volleyball Men’s U23 World Championship in Egypt this August 18-25.

First starting back in 2013, the FIVB Men’s U23 World Championship is a biennial event that will have it’s 3rd edition held in Egypt in 2017 with a total of 12 teams in the competition.

Brazil won the first edition back in 2013, followed by Russia in 2015 after beating Turkey in the finals. Italy defeated Cuba to receive the bronze medal.

The qualified teams so far include Egypt, for being the host country, followed by 6 other qualifier winning countries.

The qualification process is still in process with 6 more teams that need to qualify to complete the list of 12 countries for the U23 World Championships.