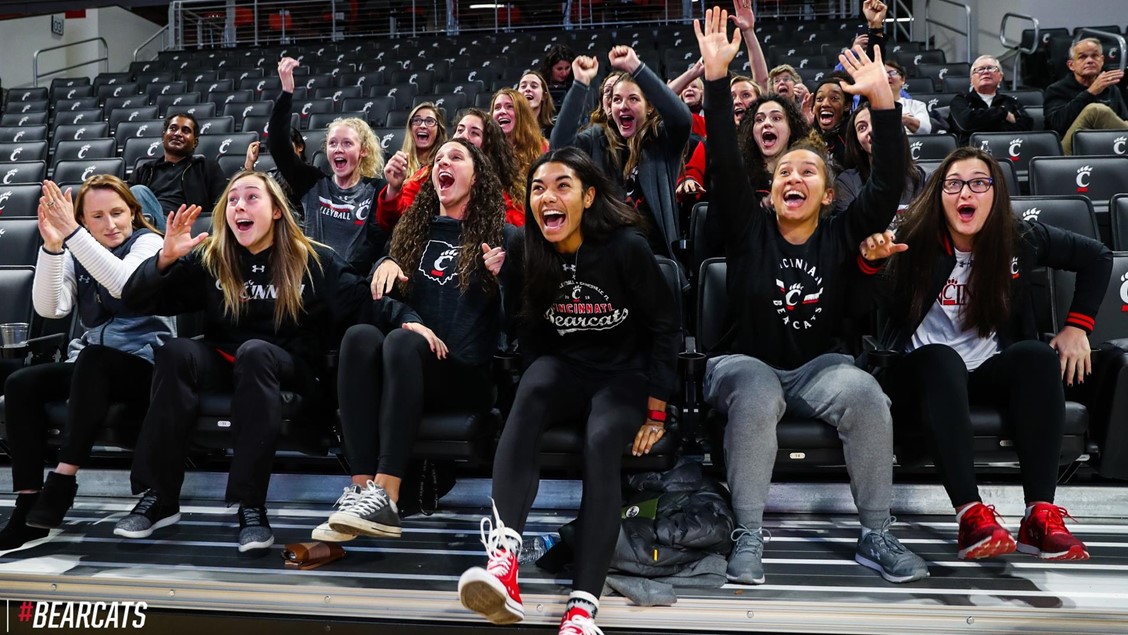 The league’s six postseason bids are the most in conference history, as The American’s two NCAA Tournament teams are the most since 2016 when SMU and Cincinnati each earned trips to the national championship. The American holds a .640 winning percentage against nonconference opponents this season.