American Conference Gears Up with 34 Matches on Opening Weekend 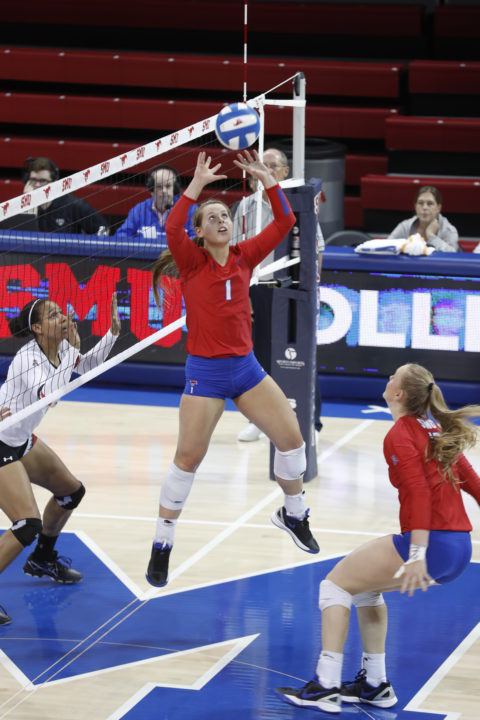 First set of the 2018 season for all 12 American Athletic Conference volleyball teams will get underway on Friday, August 24, with the teams combining for 34 matches. Current Photo via SMU Volleyball

First set of the 2018 season for all 12 American Athletic Conference volleyball teams will get underway on Friday, August 24. Teams will continue nonconference action throughout the weekend, combining for 34 matches to start the year. Seven of these opponents made an appearance in the 2017 NCAA tournament.

The league is coming off four postseason bids in 2017, including Wichita State hosting in the NCAA tournament—the first program in conference history to do so. Teams will begin their month-long nonconference slates prior to the start of conference play on September 21.