An Inside Look at the AVP Manhattan Beach Open 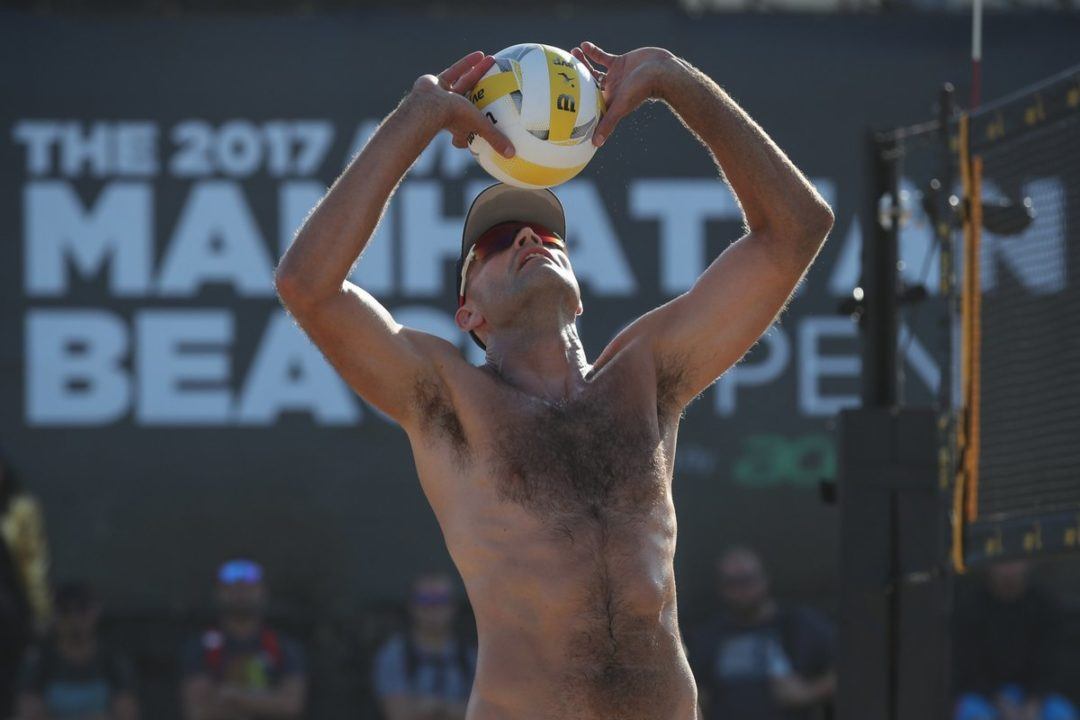 With only one American team in the FIVB World Tour Finals, the usual suspects are all back in action at the AVP Manhattan Beach Open beginning on Thursday.

Manhattan Beach is the sixth AVP Tour stop of the season and seventh affiliated event including a co-sponsored event with the FIVB in May.