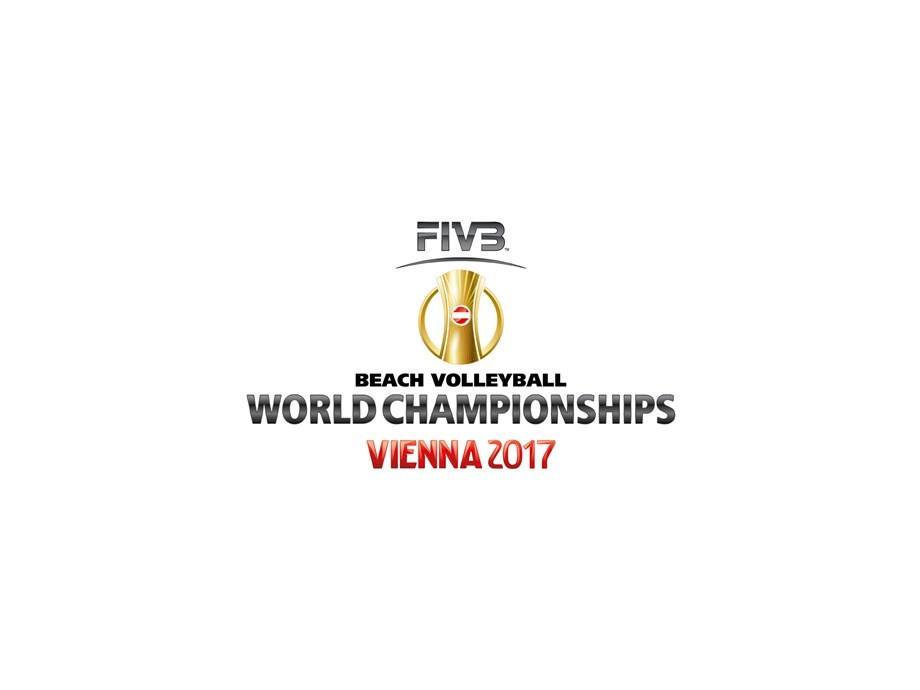 Austrian Alexander Huber (31 years-old) has been partnered with Robin Seidl for the past 7 years but after finishing 9th... Current

Austrian Alexander Huber (31 years-old) has been partnered with Robin Seidl for the past 7 years but after finishing 9th in Rio Olympics 2016, Huber has found a new partner 24 year-old Lorenz Petutschnig.

Lorenz Petutschnig was a European U20 champion in 2012 and placed 4th at the FIVB Beach Volleyball World Tour Moscow Grand Slam in 2013 with partner Alexander Horst.

The new duo started late with their first training session starting only a month ago due to Petutschnig’s shoulder injury, but now are getting ready for upcoming FIVB events. Huber and Petutschnig met at a 10-day training camp on Limassol Beach in Cyprus where Petutschnig defeated Huber for the title name of “Mister Cyprus 2017” and at that moment Huber knew he would rather play with him than against him.

In an interview on the Swatch Beach Volleyball Major Series website, Huber explains how he is ready for this new young partnership.

“I like the attitude of Lorenz,” said Huber. “He is extremely ambitious, a fighter and willing to put everything behind beach volleyball”.

Petutschnig stated how he was grateful for Huber for choosing him as his partner after his shoulder surgery in September.

“I felt really honoured that he was asking for me and it gave me this leap of faith at a time when we didn’t know when I would be completely fit again. That was the motivation I needed to work really hard in rehabilitation.”

With goals of becoming the #2 team in Austria by the end of this season, Huber and Petutschnig will need to play in a minimum of 5 tournaments to be qualified for the FIVB Beach Volleyball World Championship in Vienna in their home country.

With coaches Helmut Voggenberger and Hansi Huber (Alexander’s brother), Huber and Petutschnig are ready to win qualifying tournaments and achieve their goals as a team in the next 2 years.

Assistant coach Hansi Huber stated that the duo is “on the right track to be in good shape for the Xiamen 3-Star and the Rio 4-Star” tournaments coming up.