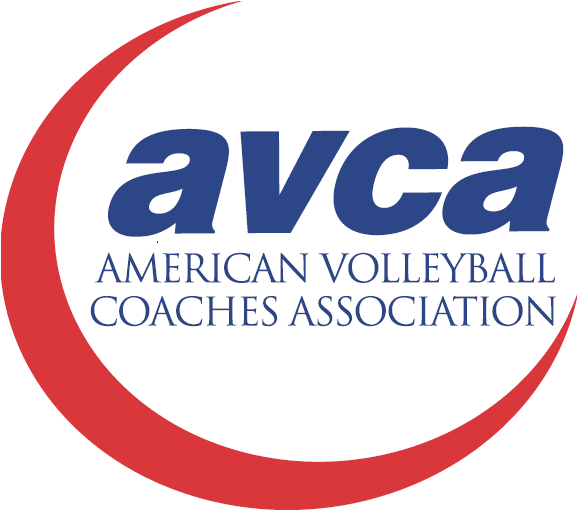 150 players have been named to the 2016 AVCA Under Armour All-America teams, with 24 players on the First Team,... Current Photo via AVCA

150 players have been named to the 2016 AVCA Under Armour All-America teams, with 24 players on the First Team, 24 on the Second Team, 24 on the Third Team, and 78 on the Honorable Mention Team. The group was selected among over 600 received entries, a record-setting number for the program.

To be nominated, players must be seniors in high school and play under a coach who is a member of the AVCA. The 24 players on the First Team will be invited to play at the 2016 AVCA All-American Game that will be held on December 16th in Columbus, Ohio. The event is part of the AVCA’s annual convention and coincides with the women’s NCAA Division I Championships that are held the same week.