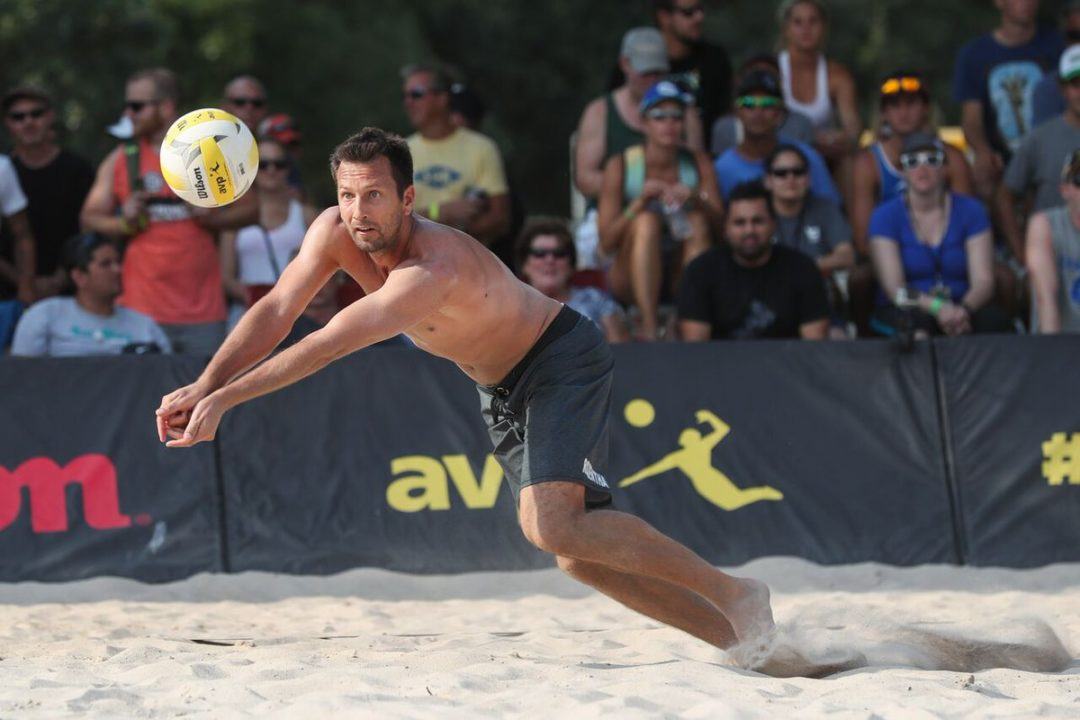 The top four men’s seeds advanced to the semifinals of the Austin Open, while seeds No. 2, 3, 4 and 9 will vie for podium spots on the women’s side. Current Photo via AVP

The top four men’s seeds advanced to the semifinals of the Austin Open, while seeds No. 2, 3, 4 and 9 will vie for podium spots on the women’s side.

Top seeded Phil Dalhausser and Nick Lucena, who won last week’s Huntington Beach Open title, made their way through the winner’s bracket, posting three straight wins, downing the No. 16, No. 9 and No. 4 seeds en route to the semifinals. The pair won 21-19, 21-14 over No. 4 Jeremy Casebeer and John Mayer.

No. 2 Trevor Crabb and Sean Rosenthal also went 3-0 in the main draw, topping No. 15, No. 10 and No. 3 to move through the winner’s bracket. Crabb and Rosenthal earned their semifinal spot after defeating No. 3 Billy Allen and Stafford Slick 21-18, 21-16.

Allen/Slick and Casebeer/Mayer battled back into the semifinals with wins in the contender’s bracket. After falling to Dalhauser/Lucena, Casebeer/Mayer defeated No. 13 seed Maddison McKibbin and Reid Priddy 21-16, 21-14 to earn the semifinal berth. Allen/Slick filled the final spot with a win over No. 12 seed Ed Ratledge and Eric Zaun 21-14, 21-17.

On the women’s side, No. 3 Kim DiCello and Emily Stockman and No. 4 Angela Bensend and Geena Urango each went undefeated in the main draw at 3-0. Stockman/DiCello defeated No. 2 seed Whitney Pavlik and April Ross 18-21, 21-11, 15-11 in the quarterfinals. Bensend/Urango topped No. 9 seed Amanda Dowdy and Irene Pollock 21-19, 21-19 to earn their place in the semifinals.

Pavlik/Ross and Dowdy/Pollock, which upset No. 1 seed Betsi Flint and Kelly Larsen in round 2, made their way into the final four with wins in the contender’s bracket. Pavlik/Ross defeated No. 5 seed Jen Fopma and Kelly Reeves in three sets to advance, 21-18, 19-21, 15-8. Dowdy/Pollock outlasted No. 8 seed Karolina Marchiak and Kendra VanZwieten 18-21, 21-16, 15-12.