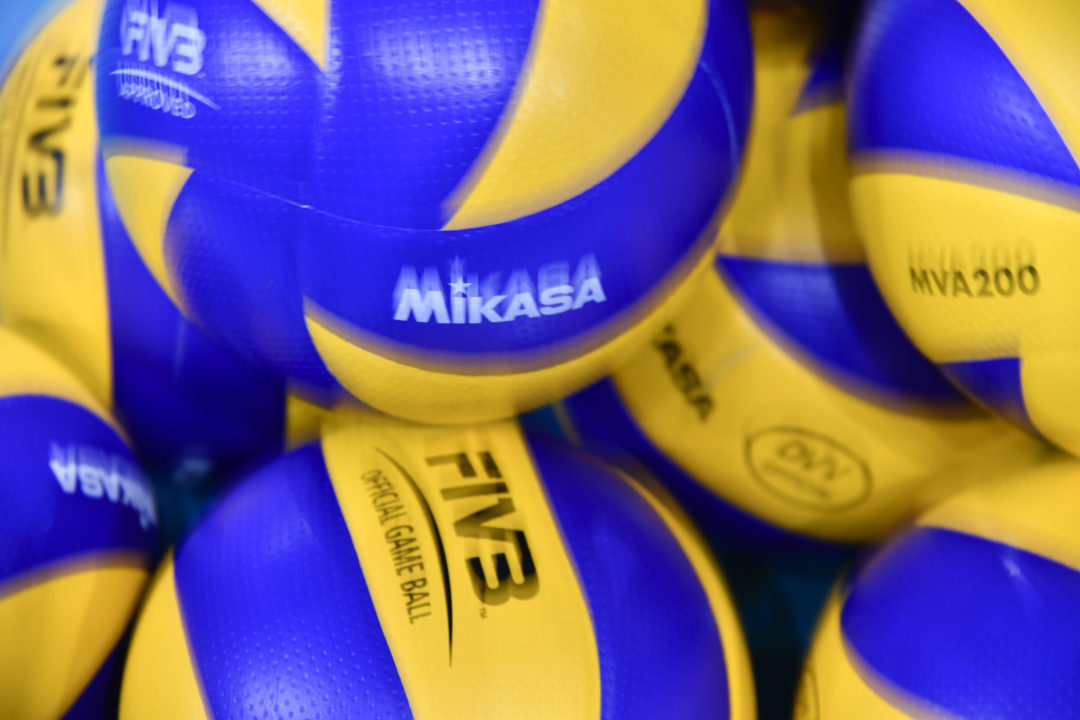 The qualification system for the indoor volleyball tournament at the 2020 Olympic Games has been confirmed by the FIVB recently and it has drawn heavy criticism from teams around the world. Current Photo via FIVB

The qualification system for the indoor volleyball tournament at the 2020 Olympic Games has been confirmed by the FIVB recently and it has drawn heavy criticism from teams around the world. Tokyo berths will be decided in six intercontinental Olympic Qualification Tournaments, with dates yet to be determined. The 24 highest ranked national teams, per the FIVB World Rankings as of January 1st, 2019, will participate in these contests. They will be place into 6 pools of 4 each using the serpentine system.

Although not much yet is known about the tournaments, such as dates, hosting, and participants” information, fans have recently learned by FIVB board-member Miroslaw Przedpelski that they will be an expensive endeavor for national federations that choose to host it:

“As teams confirm their participation in the tournament, the fields and line-ups will de determined. Those willing to organize the tournament will have to stand for an auction. The initial bidding will start at half a million dollars. Regarding Poland, the French will probably try to play hardball and host the event, but we will try to lobby for it.”

Although it may not sound like much, specially since the Polish government has gifted Poland with a 4 million dollar grant after its WCH title, this kind of pricing all but guarantees that only top tiers programs will host Olympic Qualification Tournaments. Volleyball is still a play-to-play sport even at the highest levels after all.