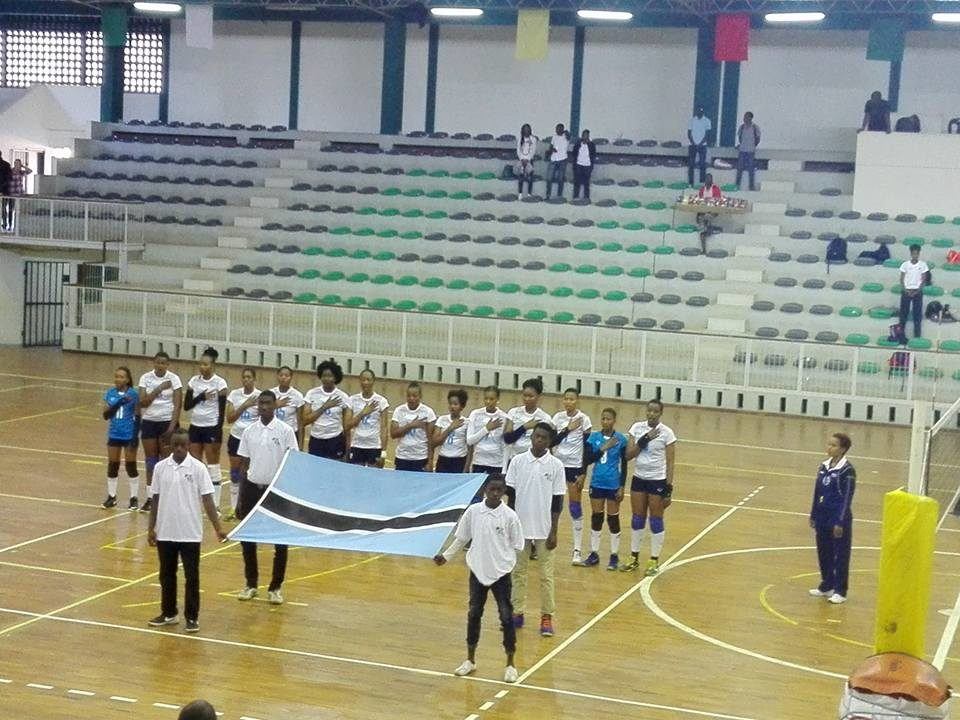 From June 30th to July 2nd, Maputo, Mozambique hosted Pool F (Zone VI) First Round African Qualification for the 2018 FIVB Volleyball Women’s World Championships in Japan. Zone VI consists of 10 countries and when applications for qualifications began, there were seven who had filled out their paperwork, Botswana, Lesotho, Malawi, Mozambique, Namibia, Swaziland and Zimbabwe, for both men’s and women’s tournaments. However, Botswana, Mozambique and Swaziland were the only countries to participate in the qualifications. In order to save money for the federations, both men’s and women’s tournaments were played in the same venue on the same day. The top two teams from each tournament would advance to the Second Round of African Qualifying, which will be the African Nations Championship for both sexes.

On July 1st, the Mozambique men (FIVB Rank, 94th) would open their play against Swaziland, who were in a must win situation. In a very close match, which had two sets go into extra points past 30 points, Mozambique swept the match 3-0 (25-21, 31-29, 36-34). The second loss by Swaziland, meant that Mozambique and Botswana’s men’s teams would advance to the Second Round.

On the final day, July 2nd, a win for the Swaziland women would enable them to advance to the Second Round, while a loss would eliminate them. Swaziland played Botswana, but could not really get into the match and were swept 3-0 (25-16, 25-17, 25-19). Botswana and Mozambique’s women’s teams had advanced to the Second Round.