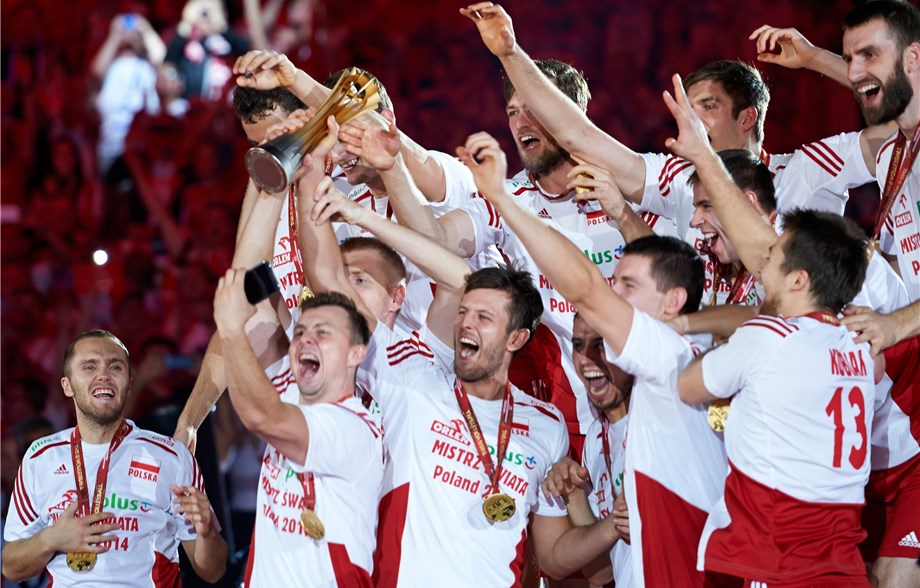 As was expected, most European national teams are not pleased with the FIVB's recent published criteria for qualification to the 2020 Olympic Games.  Current Photo via FIVB

Needless to say, FIVB’s decision has drawn the ire of Polish fans and volleyball brass alike, something not to be considered very smart, as the country is the most volleyball-loving nation in the world, and an important market for the FIVB. As the flames start to go up, consequences may be dire for the institution, as prominent Polish volleyball figures, such as former star player and coach Wojciech Drzyzga, threatened to start a mutiny:

“We do not have much influence, so there is nothing else we can do but passively follow instructions. If we do not renew our authorities and we do not introduce younger, more energetic people, nothing will change in the FIVB. In order to influence the decision-maker, we would have to have among them activists of greater importance, influence and decision-making possibilities. Let’s not be children: the more tournaments, the more profits for FIVB.

I do not know what kind of leverage the FIVB has towards the IOC. But some things have surprised me so far. 12 players? It’s like telling footballer they’ll have to go to the most important tournament of their careers without a substitute goalkeeper.  I can not analyze these “Olympic” events, but they show a huge inconsistency in the context of what the FIVB should fight for. Volleyball is one discipline, but you can see that it is considered in relation to two independent sets of rules. Other disciplines have everything arranged more clearly, and the rules are known over a longer period of time. We do not.

I can not understand one thing, how we don’t protect our children. This is sick for me. Let’s look at all this from the perspective of the players. The representation calendar looks dramatic. There is nothing else to create a trade union of volleyball players and trainers and start a strike.”

Although the notion of a union and a strike may seem far-fetched at first, one cannot simply put aside the possibility of something of the sort happening. Volleyball is an ever growing sport, and as teams start to fight for more exposure time, conflicts are bound to arise. Let’s wait and see how FIVB President Ary Graça will react to them.