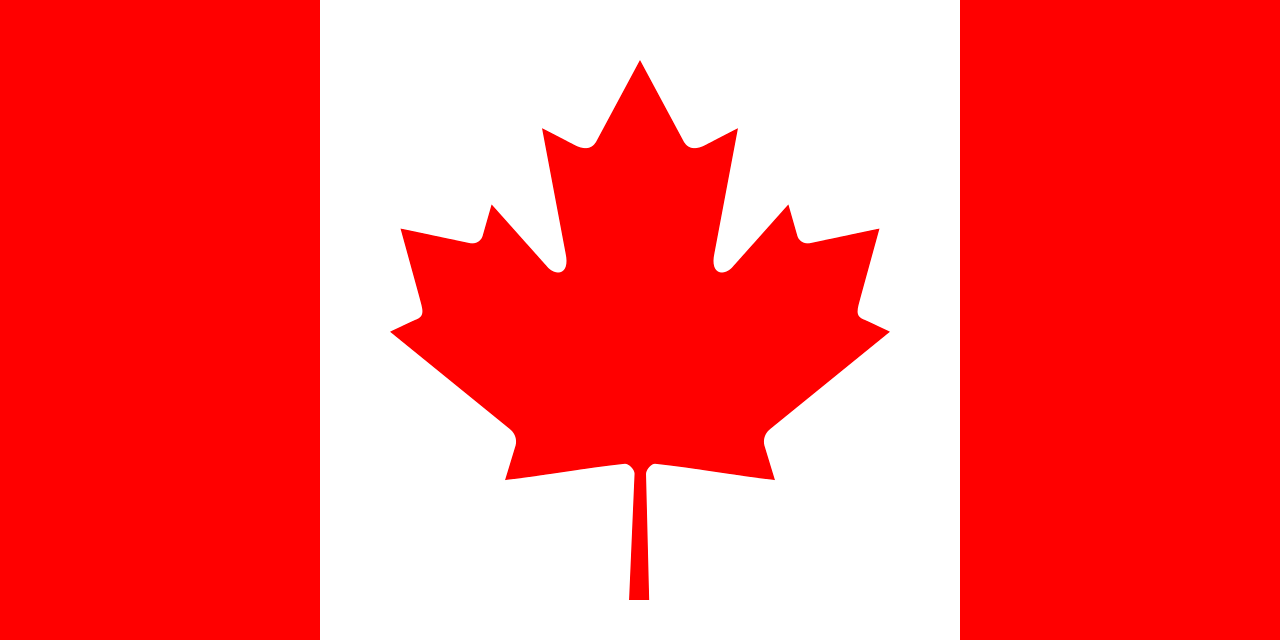 SWD Duren has a deep history with Canadian players Current Photo via Courtesy of: Wikimedia Commons

SWD Duren really fell in love with Canadian libero Blair Bann last season. The 2017 FIVB World League best libero honoree was one of Bundesliga’s best liberos during his stint with the club. Now that he left for France, the team announced in its official website the signing of one of his proteges as his replacement, the also Canadian Jordan Or. Here is how the player reacted to the news:

“I know a number of the Canadians who have played in Düren and I have only heard good things about the team. The Bundesliga is one of the strongest leagues in the world and for me it is a great opportunity to be here. I want to work to take more risk in accepting the opposing serves and pushing the balls forward more aggressively. To be able to do that, it is necessary to read the game and the opponents even better. I know that Düren has played a good role in the Bundesliga for many years. I want to help keep that up. “

Jordan played college ball in Calgary with MRU. He then spent a season in Finland and another in France before finally arriving in Germany. He is also part of Canada’s men’s national team.