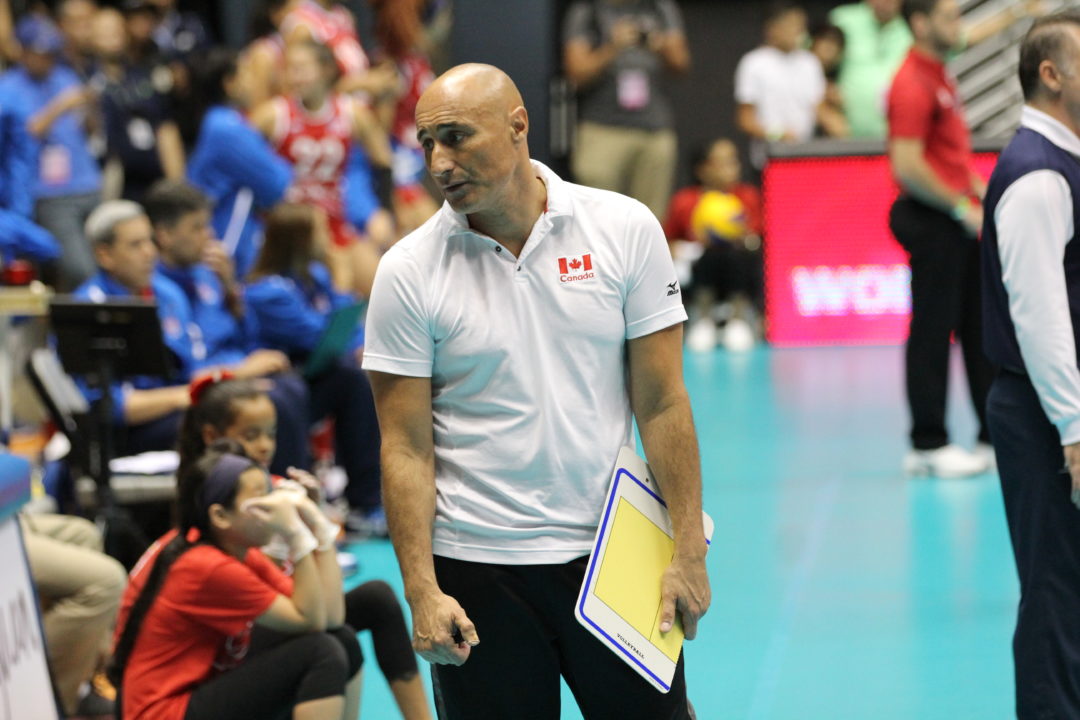 Marcello, who is also the head coach of the Canadian Women's national team, is very experienced Current Photo via FIVB

Polish club Chemik Police surprised its fans last week when it fired its coach Jakub Gluszak after starting the season 17-1. Now, it went ahead and surprised them once again by officially announcing in its website Italian hotshot Marcello Abbondanza as its new head coach through the end of the season, with extension options in the future. This is a surprising move by a team that plays in a very small market when compared to places where Abbondanza has coached before.

Marcello, who is also the head coach of the Canadian Women’s national team, is very experienced, having coached among other super teams, Italy’s Casalmaggiore and Pesaro, Turky’s Fenerbahce, and Azerbaijan’s Rabita Baku.

Here is what Pawel Frankowski, Chemik’s president, stated of the signing:

“We hope that our cooperation will be fruitful. Marcello seems to me to be a confident man. I value this approach, which is why I am happy that we have signed a contract with him.”

Six months after having rescinded his contract with Fenerbahçe and signing a high profile three year deal with Pomi, Abbondanza was fired from the team due to the its surprisingly bad start of the season in Italy’s Serie A1. That being said, he ran into very unlucky situations in the club, and the team may have been a bit too hasty in parting ways with him. After all, he does have an impressive list of titles won in the world’s toughest leagues: