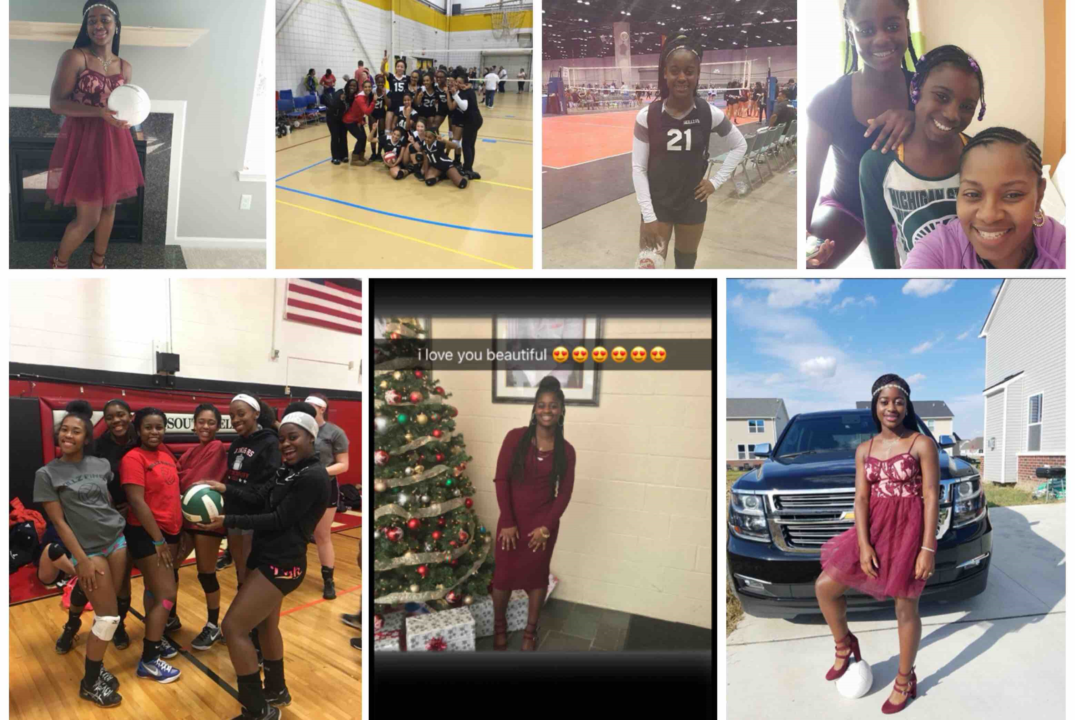 In an amazing story of a coach knowing her player’s tendencies and following her gut instinct, Skillz Finest player Makiyah Terry owes her life to coach Alisha Love‘s quick thinking.

Love, who acts as the Southfield, Michigan club’s director, and her Skillz 17 Black squad was out of state in Maumee, Ohio, for a tournament, when Love noticed Terry, her libero, was acting strangely.

“She just didn’t look right, so I called a timeout,” Love told WDIV4 in Detroit.

After being told by the athletic trainer that Terry’s behavior was due to dehydration, Love was not convinced and decided to take Terry to the hospital.

That decision may have just saved Terry’s life as the player was diagnosed with an aneurysm.

Terry’s mother Yolanda was quick to credit Love for saving her daughter.

“Had Coach Love not reacted that way, there is no telling what the outcome would have been,” she told WDIV.

According to the TV station’s report, Terry will be in the hospital for at least a week, but was set to be moved out of the intensive care unit shortly after its March 9 report.

Those wishing to support Terry and her family amidst the sudden medical costs are being asked to do so through the team’s GoFundMe page. In the last week, the team has raised more than $1,300 toward its $5,000 goal.