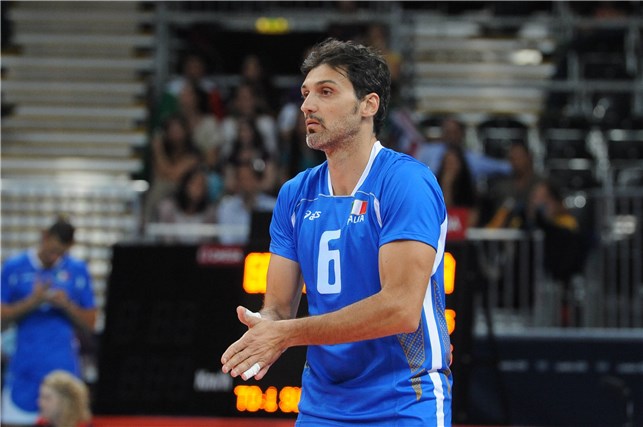 Five new members, including volleyball player Samuele Papi were inducted into Italy’s Walk of Fame on Monday. The group raises the tally of Walk of Fame members to 117. An inaugural group of 100 was revealed in 2015.

Each inductee is represented with a name plate along Via Olimpiadi, the road leading to the Olympic Stadium in Rome. Alongside Papi in the 2018 class are former AC Milan captain and Italian national soccer team Paolo Maldini, swimmer Massimiliano Rosolino, middle distance runner Luigi Beccali and cyclist Ercole Baldini. 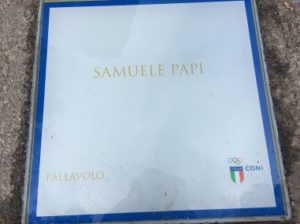 Giovanni Malago, president of the Italian Olympic Committee was in attendance at the ceremony among other dignitaries.

Photos from Monday’s ceremony can be found here.