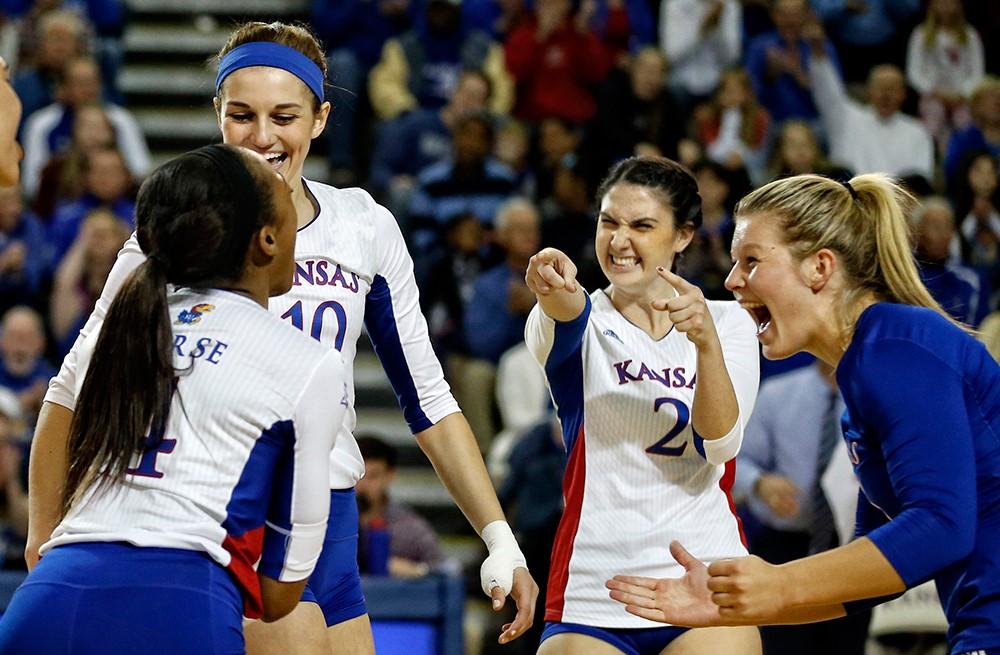 The 2016 season is over and the conference champions are decided. Although many of the conference champs seemed to be decided early in the season, there were some close battles between the top teams. The Big Ten was one of the biggest fights, with Nebraska and Minnesota trading off leads. Nebraska came out on top with an 18-2 record compared to the Gophers’ 17-3. The Big 12 was a close contest, with Kansas leading the conference with just 1 more win than the Longhorns. Washington topped UCLA in the Pac-12 with just one extra victory. In the SEC, Florida and Mizzou were tied, but the Gators’ non-conference record put them on top. Below are the final conference standings.