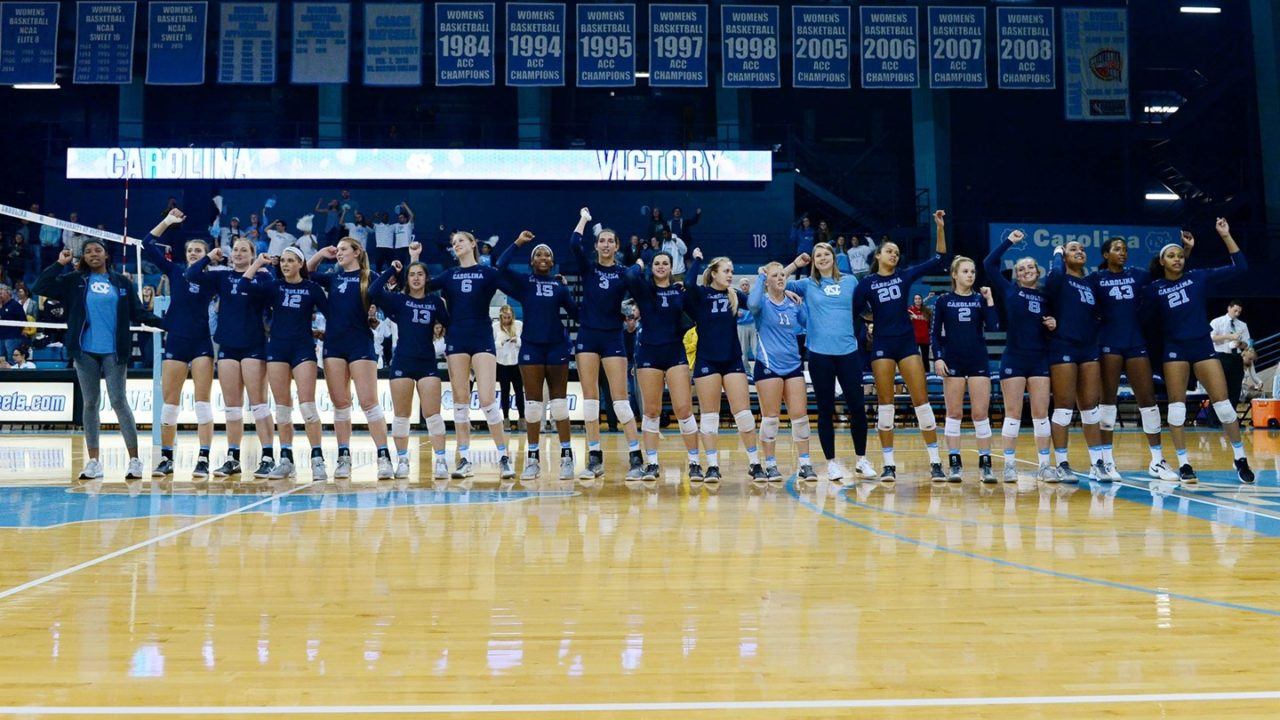 Defending champions North Carolina were picked to win the Atlantic Coast Conference title for the third straight season. The Tar Heels, which finished at No. 11 in the final AVCA Poll after advancing to the Sweet 16.

Eleven members of that 29-4 team are back, including three players chosen for the preseason All-ACC team: middle blocker/opposite Taylor Fricano, and outside hitters Taylor Leath and Julia Scoles. Leath was a second team All-American and the ACC’s Player of the Year in 2016, while Scoles was an honorable mention selection after earning the conference’s Freshman of the Year nod. The team also brought in three freshmen and one transfer for the 2017 campaign.

Florida State, which checked in at No. 13 in the final AVCA Poll after going 26-6 including a Sweet 16 berth, came in at No. 2 in the ACC preseason rankings.