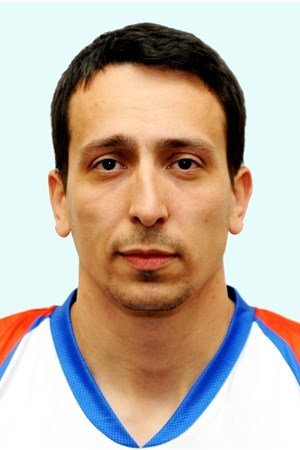 Radic has played in Cannes for the past 3 seasons with AS Cannes but now will be switching to an Ajaccio jersey for 2017. Radic had an injury a year ago where he tore his Achilles tendon and was in recovery for months and finished out his season strong with AS Cannes in 2016.While at AS Cannes, Radic has contributed 173 points, is the #12 blocker in the league, and is the #32 scorer in the French championship.

In an interview with Vijesti 20 Radic talked about how he is ready to play for Ajaccio and how he has an advantage since he has played in France for 3 years.

“Ajaccio is a good club who has always had big goals in all competitions,” said Radic. “I am happy to go there, it fits easily, as I already played 3 years in France and I know the match well.”

Radic started to first play professionally back in 2000 in his home country Serbia where he played with team Red Star for 6 seasons. He has also played in Lebanon, Belgium, and France.

Ajaccio recently just defeated Paris in 3 games to 2 and their next scheduled game is April 22, 2017 against Chaumont.