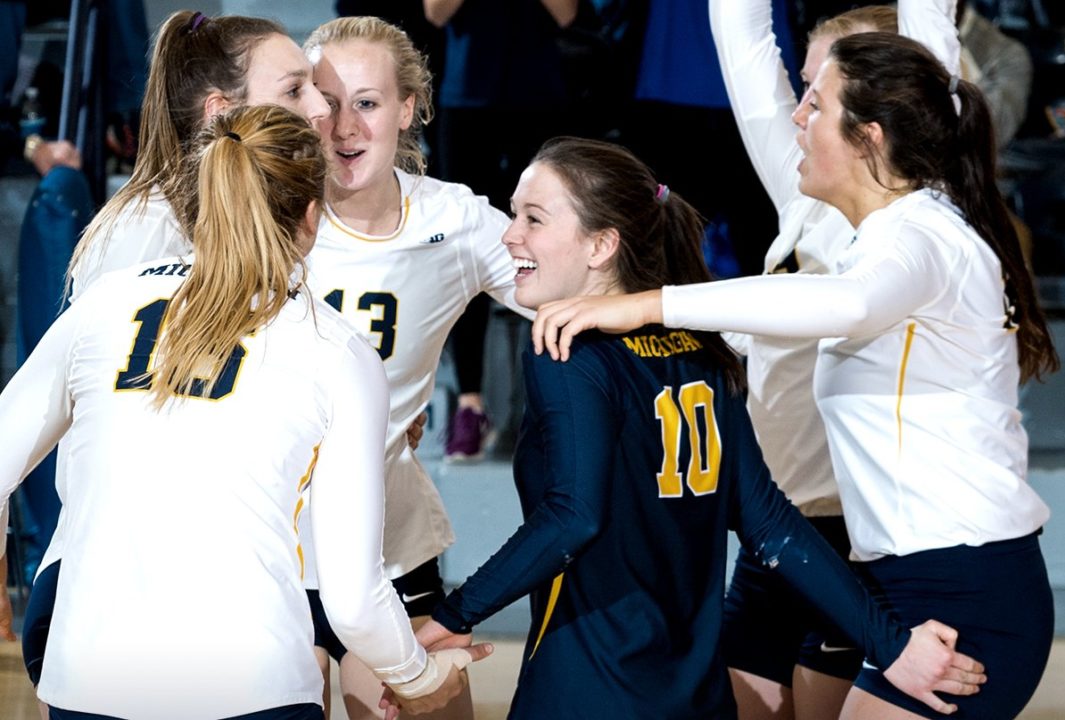 Check out the 🎥 highlights from today's wins! #GoBlue pic.twitter.com/OexrqLfKU0