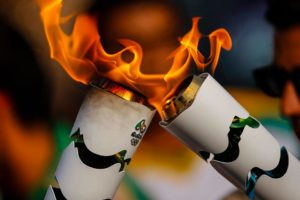 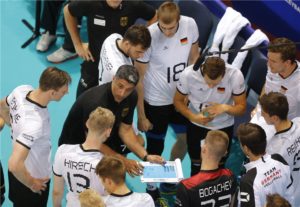 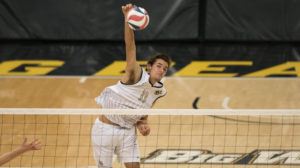 Should the Men’s NCAA Tournament Field Be Expanded?

With the success of the latest NCAA Tournament and backing from LBSU head coach Alan Knipe, here’s why the NCAA should expand the men’s tournament. 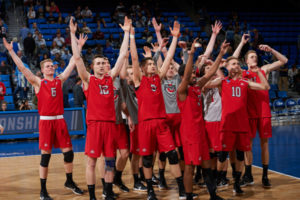 Despite winning back-to-back National Championships, the pressure isn’t on Ohio State in 2018 as they prepare for LBSU.

Likely for geographic and monetary purposes, Ohio State was surprisingly pushed behind Harvard to appear in the play-in-game.

Team USA youth teams have only won medals in FIVB youth tournaments twice out of 74 tries. But why shouldn’t fans be worried with these very poor performances?

Recently, a trend with high school seniors has been growing – forgoing their senior season before heading off to college.

Behind The Block: The Importance Of Out Of Practice Training

Having finished our club awards Banquet it is apparent we have solid foundation in the blocking department. Leading the way was our 6’6” Florida commit with 128 blocks followed by a 6’4” MB committed to St. John’s, with 118 blocks for the club season.

The 2017 season has been a whirlwind for women’s beach volleyball, seeing that, arguably, the two best beach players split up their partnership in early May – April Ross and Kerri Walsh Jennings.

So You Want to Be a Volleyball Fan

So you want to be a volleyball fan? You love the staccato excitement and the rallies, but you’re not really…

No Becky, Fried Chicken Is Not A Snack

Here we are again on the verge of yet another Girls Jr National Championships tournament. The biggest challenge for me and my crew is the “What do we get the girls to eat” dilemma.

On May 24, 2017 in Minneapolis, Minnesota USA volleyball honored Margie Mara with the Harold T. Friermood “Fier” Award at the Dorothy…