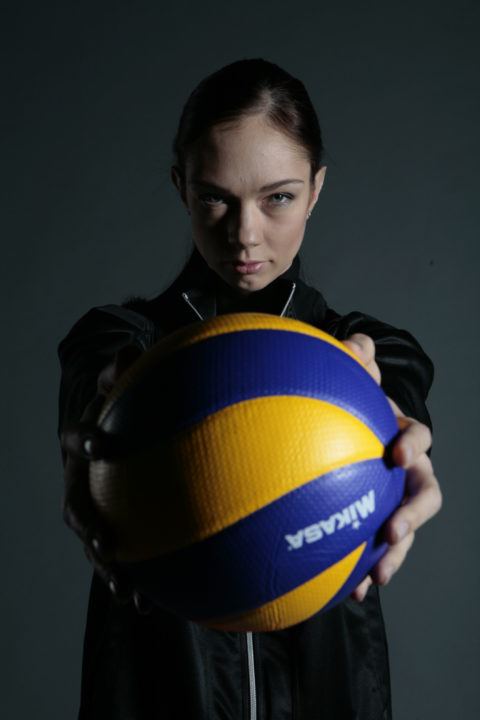 Also unanimously nominated out of 55 applicants for the “Jean Borotra Trophy” at the CIFP meeting in Budapest, Gamova at age 36 and towering at 6’8 as an outside/opposite, has won numerous individual awards as well as helped her team win serval big games. Gamova helped the Russian Women’s National Team receive silver medals at Sydney 2000 and Athens 2004 Olympics and received the gold for winning the world champion twice in 2006 and 2010.

Gamova played for Russian club Dinamo Kazan for 6 years (2010-2016) where she hlepd her team win 11 championships and played for Turkish team Fenerbache Acibadem from 2009-2010.

In 2010 Gamova joined the FIVB Heroes project and in 2016 was appointed to the newly-formed FIVB Athlete’s Commission. Gamova has officially announced her retirement as an active player last May 2016 on Match TV.