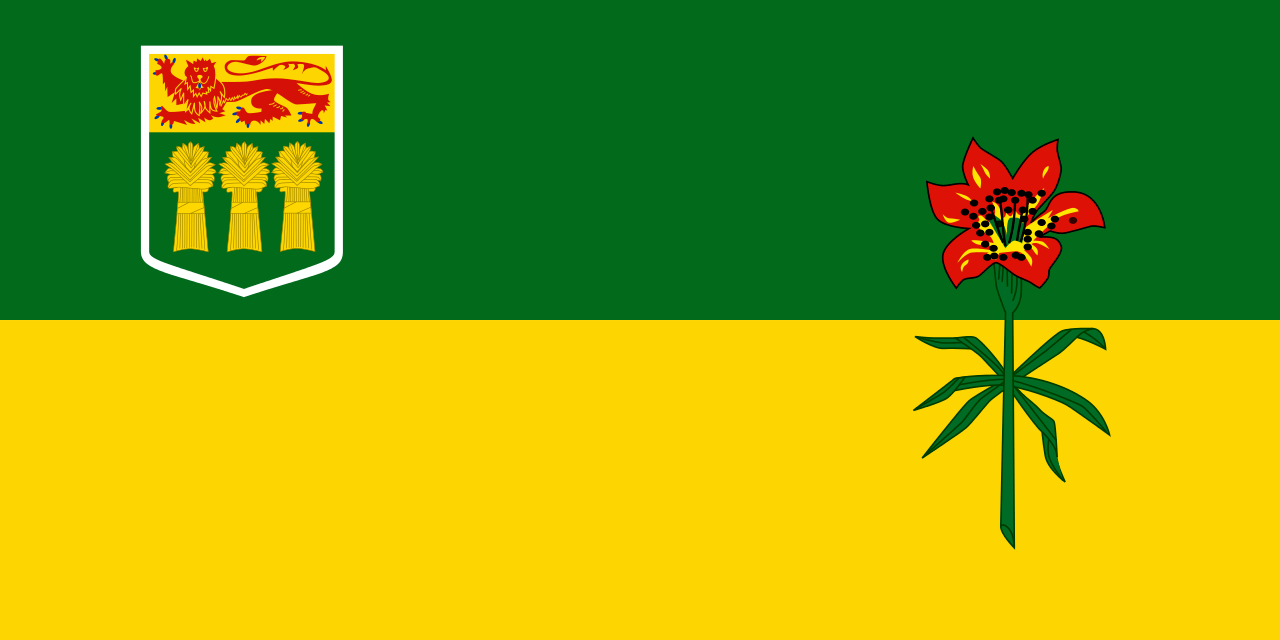 Lyle Gartner has taught at Wakaw School since the 1990’s and as of March 24, 2017, according to Saskatoon Star... Current Photo via Kooma from Wikipedia

Lyle Gartner has taught at Wakaw School since the 1990’s and as of March 24, 2017, according to Saskatoon Star Phoenix News, Gartner has been charged with “professional misconduct after he allegedly touched, grabbed or slapped the buttocks of 5 students during a four-year time span”.

On April 11, 2017 Gartner will appear before the disciplinary committee of Saskatchewan Professional Teachers of Regulatory Board to go over the formal complaints involving the 5 students between Sept. 1, 2011 and Nov.1, 2015. If found guilty, Gartner could possibly lose his teaching certificate, be suspended, or fined.

The five students have been labeled as Student A-E for their protection.

According to Student A, she was allegedly touched by Gartner on her buttocks during team photographs between Sept. 1, 2014- June 30, 2105. The formal complaint stated that Student A was touched when Gartner was walking past her and a group of students in gym class. Student A has another encounter with Gartner after the first innocent where Gartner met with her privately in a classroom after being told to not meet with her privately. Gartner told her during the meeting that she could be playing on the better school team but she would have to write a letter stating that the accusations she made were an accident and had to say that similar allegations will not happen again.

According to Student B, Gartner asked her to bring the volleyballs up to his room while away at a travel tournament and slapped her buttocks when Student B left the room. This happened at some point between Sept. 1, 2012 and Nov. 30, 2012.

Student C stated that Gartner allegedly put his arm around her waist and grabbled her buttocks with his hand sometime between Jan. 1, 2014 and June 30, 2014.

Lastly, Student E claims that Gartner allegedly slapped her buttocks during a community dance between Sept. 1, 2012 and June 30, 2013.

Gartner is no longer an official employee of the Horizon School Division.