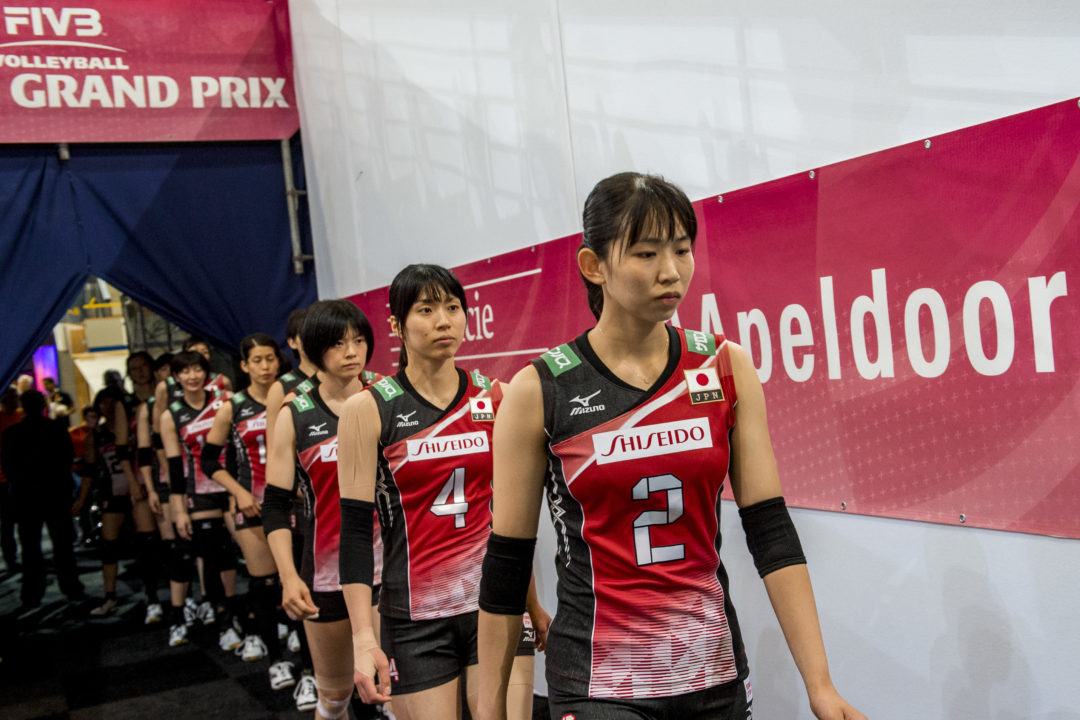 The first day of play at the 2018 Asian Games saw 5 games of action and some of the sport’s biggest stars light up Jakarta’s scoreboards. Here is the day’s recap:

Perhaps no Asian nation is as crazy for volleyball than the Philippines. But unfortunately for fans, support alone won’t take you very far in the Asian Games, specially when you are debuting against Thailand, the current Asian Championships runner ups and ranked 16th in the world. Although technically not even one of the strongest teams in the competition, lagging behind China, South Korea, and Japan, Thailand’s offensive output was just too much for Philippine’s young squad to handle. Chatchu Moksri led the way for the Thai with 15 points, while Alyssa Valdez had 7 points in the losing effort. Thailand hit 54% as a team for the match while holding the Philippines to a 34% team dispaly.

Thai coach Sriwacharamaytakul Danai was excited with his team’s performance:

“The team’s stamina in this first match was quite satisfactory. But we have to prepare ourselves for the next match with a better strategy.”

“Today we are playing better, my hopes for the future are even better than today.”

In one of the most one-sided games to be featured in the competition, China, the number 1 ranked team in the world, completely demolished Vietnam, ranked 45th. Ting Zhu was her dominant self, scoring 15 points on 14/19 (74%) hitting while Thi Tran had 10 points in the losing effort. China hit 64% as a team while holding Vietnan to a 34% effort. The game lasted less than an hour.

While Japan is the second best FIVB ranked team in the tournament, Indonesia is the worst, alongside Hong Kong, so the 3-0 result in favor of Japan is not at all surprising. Ai Kurogo led the way for the Japanese with 11 points, while Aprilia Manganang had 12 in the losing effort. Indonesia was held to 29% hitting.

In what was the most contested game of the day, Kazakhstan defeated Taiwan 3-1 behind Yekaterina Zhdanova’s 20 points, including 6 blocks. Tzuying Lee had 11 points in the losing effort. Taipei only hit 29% as a team for the match.

South Korea made quick work of India, holding it to 24% hitting. Kim Yeon-Koung led the way with 11 points, while Nirmala Nirmala had 8 in the losing effort.