Filippo Lanza Makes the Move to Perugia in Italy 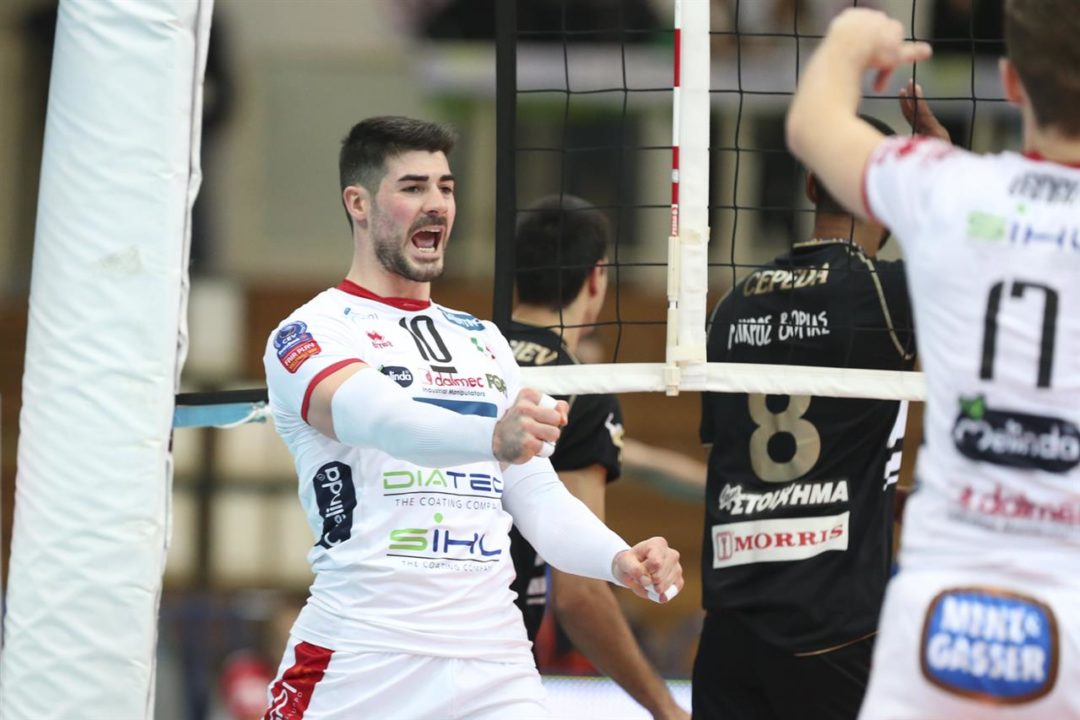 Filippo Lanza bid farewell to his long-time club of Trentino. The outside hitter will be helping Perugia as they try to defend their title next season. Archive Photo via CEV

After a great deal of speculation, Filippo Lanza, has made the move from Diatec Trentino to Sir Safety Perugia.  The 27 year-old outside hitter has been with the club for 11 years and spent 7 of them with the senior team. Lanza started back with the Trentino junior team in 2004. He spent some time with Blue College Vigna di Valle in Serie B, and Club Italia Aeronautica Militare Rome in Serie A2. When it came time for him to play in Serie A1 (now the SuperLega), Lanza was back with Trentino. He has won a number awards with his long-time club including:

This past weekend it was thought that Lanza would be a part of a deal involving Aaron Russell. That potential deal seemed to die when Trentino made it known that they were not able to afford Russell’s salary. Perugia was still keen on Lanza since he is a quality Italian outside hitter, and they already have the maximum amount of foreign players projected to be in their lineup. Lanza is projected to start at outside hitter with another new addition, Wilfredo Leon.

Perugia won the Italian SuperLega and the Coppa Italia for the first time in the club’s history this past season. They also reached the semifinals of the CEV Champions League where they lost to Zenit Kazan.  Zaksa of Poland were up 2 sets to 0 in the match for bronze, but Perugia came back to claim the match in the tie-break.