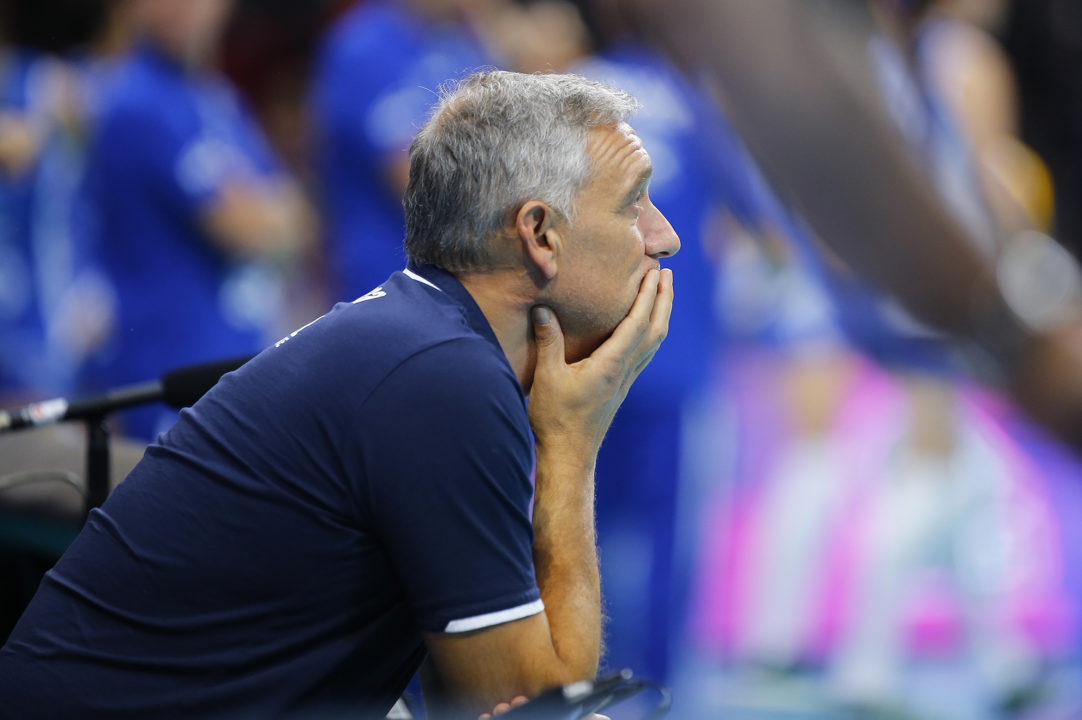 After its recent loss against Conegliano, Azurra Volley Firenze announced in its official website that the team’s general management and coach Marco Bracci to part ways by mutual agreement.

Reports have it that the team has hired Giovanni Caprara as his replacement. Caprara is a very experienced and competent coach, who has won at every level. He has coached most of Italy’s powerhouses in the past, including Bergamo, Novara, Perugia, Piacenza, and Casalmaggiore. He has also coached Turkey’s Eczacibasi. At the international level, he led Russia to a gold medal at the 2006 FIVB World Championship in Japan.

Firenze, who just lost Team USA’s Hannah Tapp to a season ending injury, is currently in 8th place of Serie A1’s standings with a 4-9 record.

“First of all I want to thank Marco Bracci for the job that he has done this year and a half and for the professionalism that he has always shown, as well as his thick skin as a person,” team president Elio Sità said about the decision. “Sometimes, unfortunately, conditions are created that forces us to make certain choices, and tonight we talked we agreed to stop our working cooperation. The results have nothing to do with it: winning the scudetto was not in our plans this year and our position in the standings is in line with our  ambitions.”