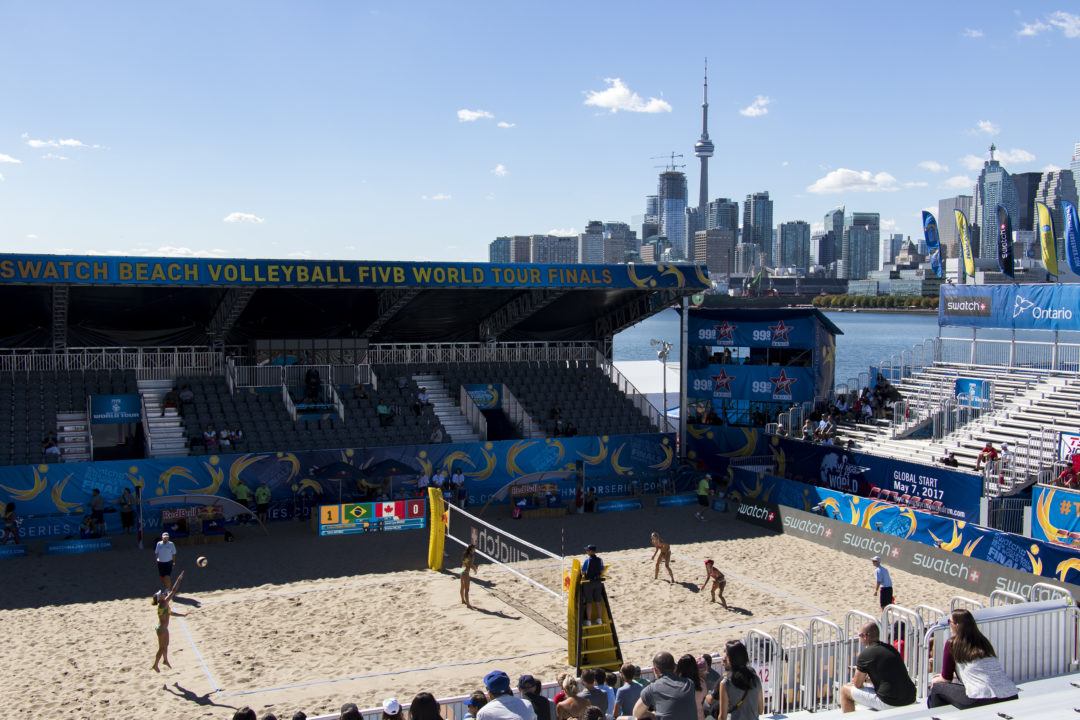 This was a tournament of destiny for the two Swiss pairs included, with one of their best international performances as a nation.

Unfortunately for them, the draw left the two Swiss teams playing in the semi-finals, relegating Isabelle Forrer and Anouk Verge-Depre to the bronze medal match, where they pulled a slight upset over the Brazilian duo of Larissa and Talita.

This was their first time playing Larissa and Talita as a pair – a relatively new, but quite profitable, pairing.

This is also Forrer and Verge-Depre’s biggest payday, by far, as a pair.