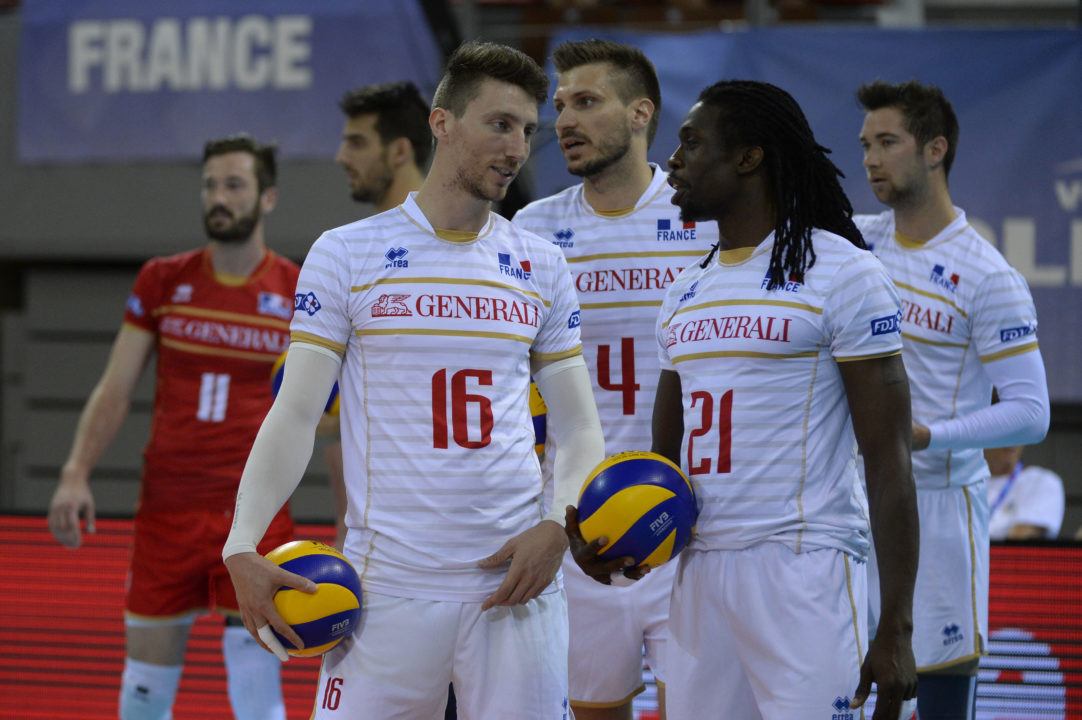 Former French national teamer Nicolas Marechal has taken to his personal Instagram page to announce his move to Russia’s Enisey Krasnoyarsk. The 6’6″ 31-year-old outside hitter is transferring out of Italy’s Ravenna, having also spent stints in Turkey and Poland. With the French national team, Marechal was an European and World League champion in 2015, as well as an Olympian in 2016.

“I feel good. The club received me warmly. The first impression is positive. I liked the city, there are good places where you can have a snack. Before leaving for Krasnoyarsk, I called my friend Antonen Rouzier, he played for “Yenisei” last season. Antonen assured me that everything will be fine. He said that Krasnoyarsk is quite a comfortable place, and very welcoming to foreigners.

I have long wanted to play in Russia. In previous years I played in the strongest championships: in Italy, Poland and Turkey, but there was no opportunity to come to Russia. The Russian Superleague is one of the strongest championships in the world, everyone knows that too. So now I’m here. I want the team to win as many matches as possible, so that Yenisei will have a good season and get into the playoffs of the championship. This is my personal goal.”