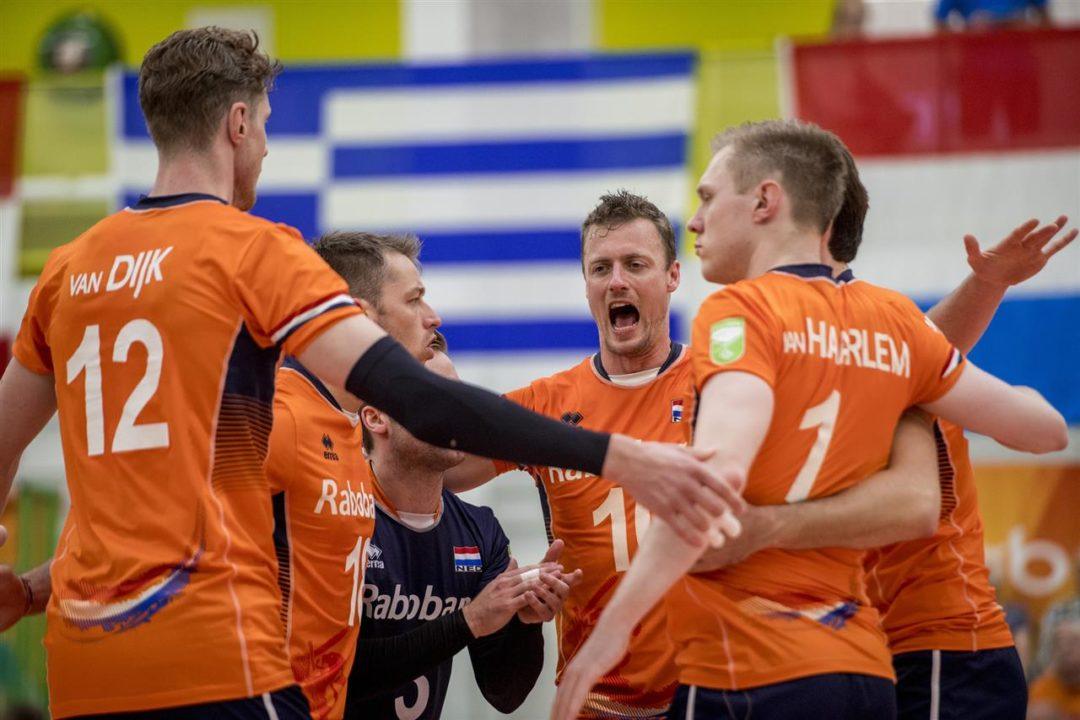 Unfortunately, time moved on for the Dutch, and the team is now currently ranked 25th in FIVB’s Senior Rankings. Things may be turning around, though, as for the first time in 16 years the Oranges qualified for a spot at the FIVB World Championship. It has recently announced it roster for the competition (with only one cut left). High-powered offensive machine for Italy’s Milano, Nimir Abdel-Aziz is the squad’s biggest name:

The Netherlands begin their World Championship campaign in the Bulgarian city of Ruse, up against Canada, China, Brazil, France and Egypt in Pool B. The top four of the pool advance to the next phase. Ahead of the competition, the Netherlands will play friendly matches against Italy, France, Brazil, Belgium and Argentina.