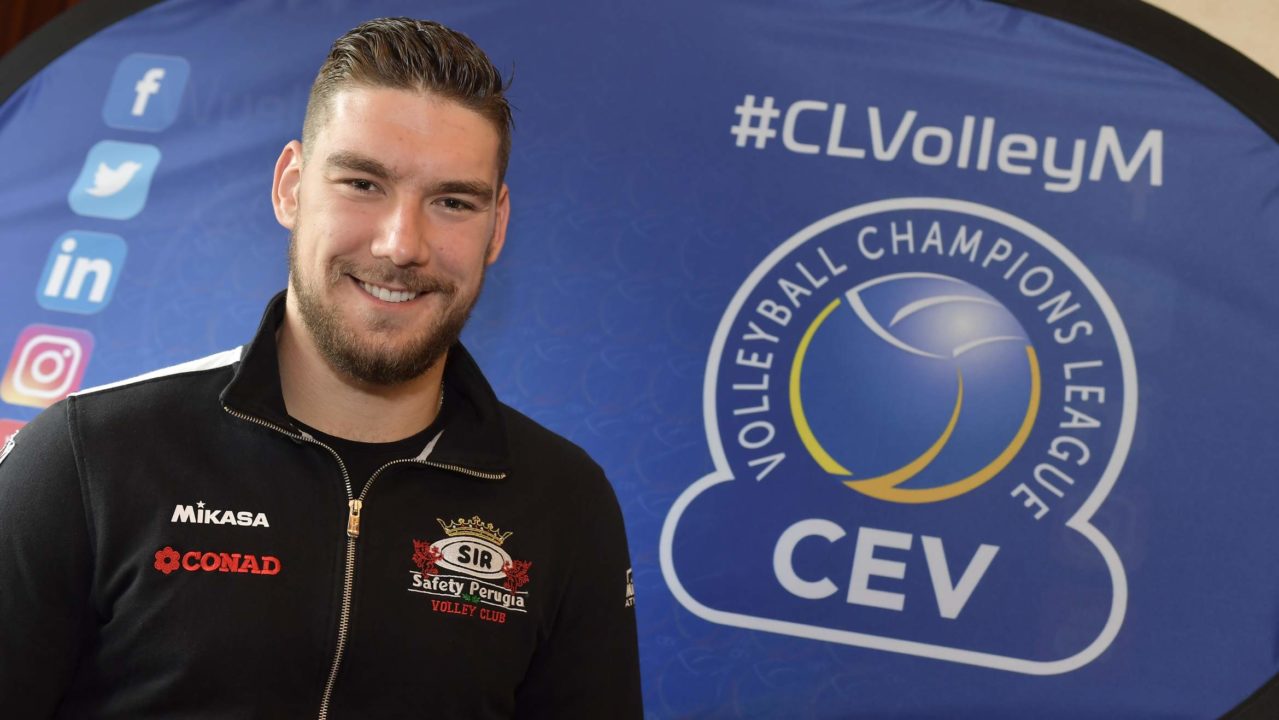 Turkish club Halkbank, currently on 4th place in the Turkish Voleybol Ligi, has announced in its official website the signing of Bulgarian national Velizar Chernokozhev through the end of the 2017/2018 season. The 7’1″ 22-year-old outside hitter last played for Italy’s Perugia, with which he won silver medals in the 2017 CEV Champions League and 2017 CEV European Volleyball Championship, and Bulgaria’s Dobrudza 07.

Halkbank‘s official fan-club was quick to announce the news on its official Instagram page:

Chernokozhev is one of Bulgaria’s most recognizable young volleyball promises. Very family oriented, he has been featured in CEV’s official website stating that he dreams of one representing his country in the Olympic games, while also recognizing his father’s motivating lesson to continue on fighting to establish himself on the volleyball court:

Someone who can make a job out of his hobby, well, that person will never work one single day in his life and now I can say he was absolutely right